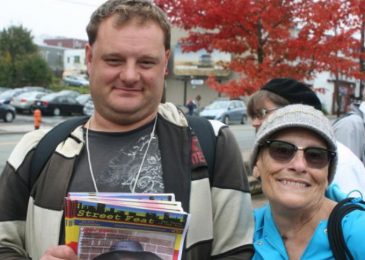 Kendall with some thoughts on Christmas, including a handy list of all the soup kitchens serving Christmas dinners. Also some thoughts on a social inclusion tax credit for people on income assistance, much needed help for things like passes for fitness centres. 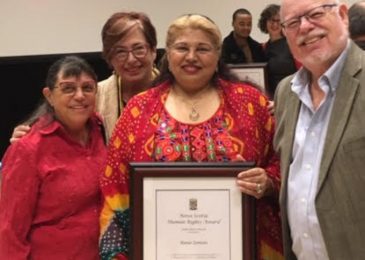 PSA: KJIPUKTUK (Halifax) – There will be a rally tomorrow (Monday) in Halifax to protest the decision by the Nova Scotia Human Rights Commission (NSHRC) to rescind Rana Zaman’s Human Rights Award. 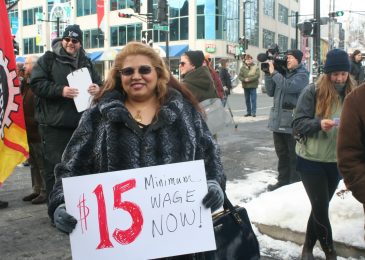 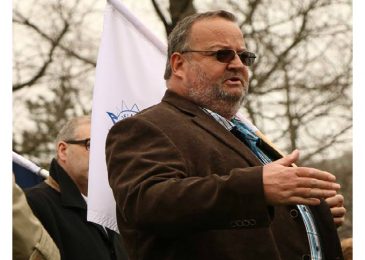 An energized Nova Scotia Federation of Labour is ready to take on the challenges of 2020. “We will take action on social issues like clean water on our First Nations Reserves, the environment and child poverty. We will vigorously oppose any anti-worker legislation that threatens free collective bargaining and will work to rid workplaces of sexual harassment and assault. We renewed our commitment to fight for a $15 minimum wage and Universal Pharmacare, and to oppose the privatization of public services,” writes president Danny Cavanagh. 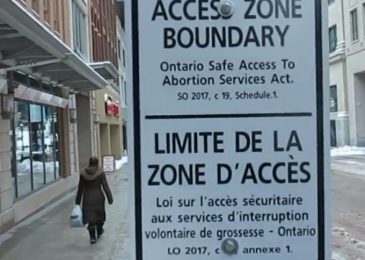 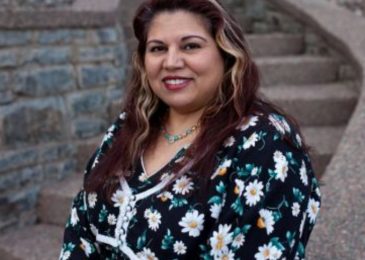 A cowardly Human Rights Commission has rescinded the award Rana Zaman received last week after it was aleged that she is antisemitic. Rana is rightly critical of Israeli policies towards Palestine, but antisemitic she isn’t. 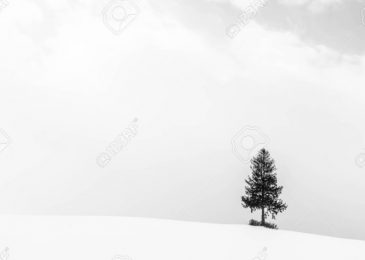 Bit of a sad story as Kendall meets a young woman who, as so many people on income assistance, lives in social isolation. 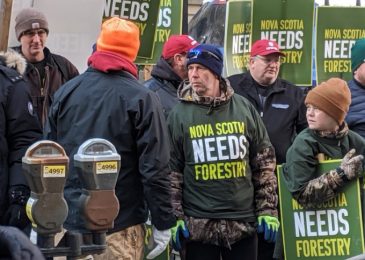 I went to the rally of Northern Pulp and forestry workers at Province House. It will be a sad day tomorrow no matter what McNeil decides. 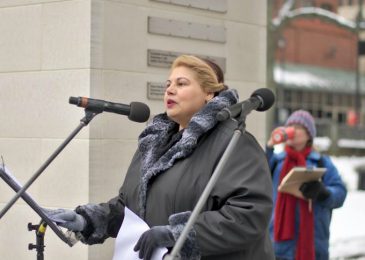 Who really started the current campaign to demonize Rana Zaman? It was none other than the NDP., writes Judy Haiven. The NDP’s slander about her being unacceptable and an anti-semite was picked up by the Jewish establishment. I think the NDP has a lot of explaining to do, she writes. 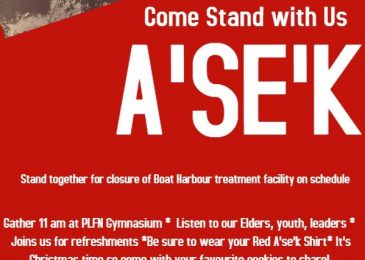