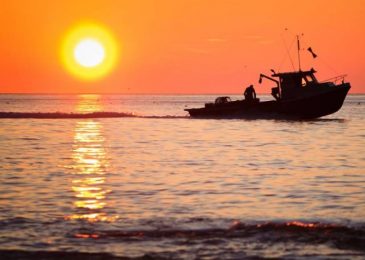 Letter: Minister Keith Colwell has come out as one of the biggest supporters of multinational corporations seeking massive expansions of open net pen salmon farms. A Marine Protected Area would most likely restrict the establishment of salmon farms in the pristine harbours along the Eastern Shore.The pesticides, food and fecal waste from fish farms could destroy the lobster fishery and the quality of any harvests from the area.