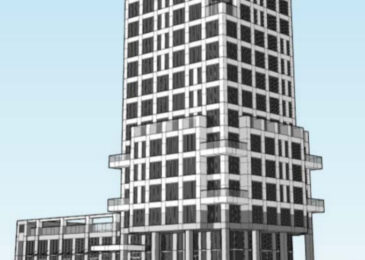 Friends of the Common wants a proposed 23-story high-rise tower on Robie Street stopped. “This Development Agreement not only denies the earlier council decision and staff recommendations to limit the height to 6 storeys, it makes a mockery of public participation by voiding the historic and more recent input of citizens,” they write. 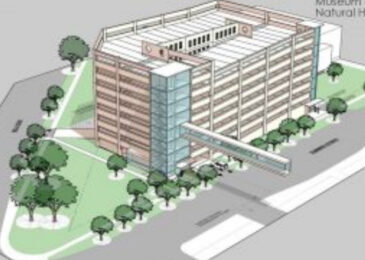 Friends of the Halifax Common: “As you leave your role as Premier, we write to ask that you re-consider the decision to build a $30 million dollar, 8-storey, 500-stall parking garage on one of the last remaining public open green spaces on the Halifax Common.” 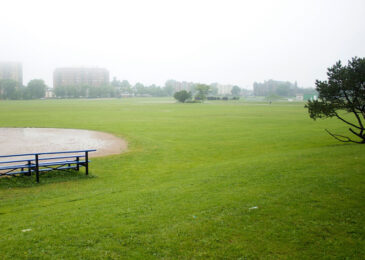 Friends of Halifax Common has released the responses for its 6-question survey sent to all electoral candidates to measure their level of support for a variety of issues that relate to the Halifax Common. 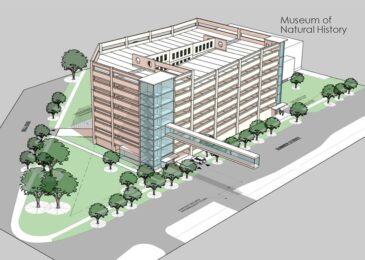 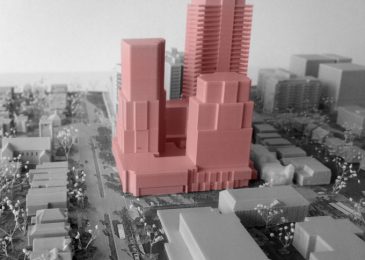 New development tends to start with the tearing down of existing buildings. I spoke with Peggy Cameron about the city’s problematic demolition approvals, their impact on climate change and affordable housing, and the reluctance of city councillors to make things better.

Peggy Cameron: The Halifax Common’s 240 acres is ~ 20-25% parking lots. There is an obvious opportunity to re-naturalize, re-wild or landscape them to create new park space and a cheap, efficient way to deal with major impacts from climate change. But Mayor Savage and Council have no plans to change this usage. In fact they recently approved plans for a new 8-storey parking garage by the NS Museum of Natural History. That’s despite ~3,000 citizens petitioning against the garage and for protection of the Halifax Common. 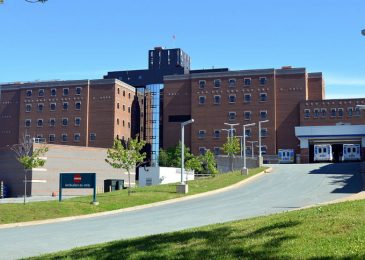 Friends of Halifax Common has written to HRM Mayor and Council asking that they refuse the province’s latest proposal for a provincial parking garage for the Halifax Infirmary – which is to not build a 7-storey parkade on the south side of the Natural History Museum; but instead to build an 8-storey on the north side of the Museum; and, to join the Hospital to the new parking garage by way of a pedway above Summer Street. 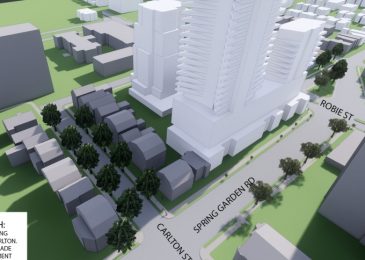 Howard Epstein’s letter to Halifax Council, written on behalf of the Friends of the Halifax Common, about the mega-development of four towers of 30, 26, 20 and 16 storeys proposed for the block formed by Spring Garden Road and College, Carlton and Robie streets. 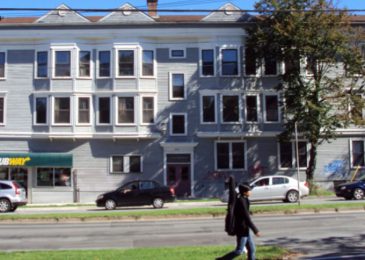 News release: Two proposals for four towers (16-, 20-, 23-, 29-storeys) on a single block between Carlton, Spring Garden Road, Robie and College Street will be considered at HRM’s Peninsula Advisory Committee Monday meeting and Heritage Advisory Committee’s Wednesday meeting. Friends of Halifax Common August letter to HRM Mayor Savage asking for a halt to the projects and for a Conservation District has not been responded to. FHC’s request was made when it learned that formal detailed requests made for an area Conservation District in 2012 and again in 2016 were ignored. These requests should be considered in advance of any new projects.