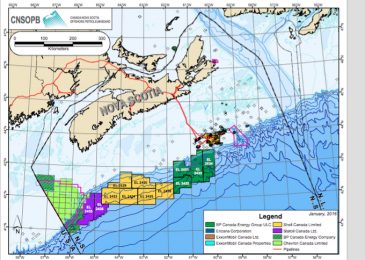 News that BP is abandoning its oil exploration off the shore of Nova Scotia is a relief, but it’s way too early to celebrate. There are other companies eyeing our offshore, and harmful seismic testing may start as early as next spring. 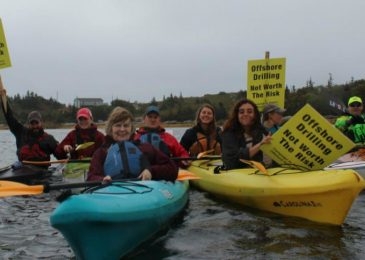 Earlier this month anti-capitalist activist Chelsea Fougere, a member of the Campaign to Protect Offshore Nova Scotia, took part in a series of public panels on the risks of offshore drilling in Halifax and Mahone Bay. This is her powerful opening statement. 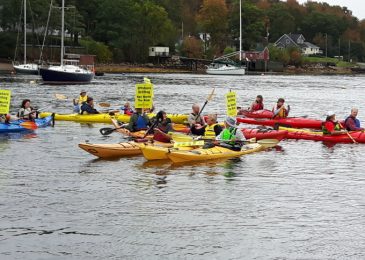 Cory Levander writes about Wednesday’s panel in Mahone Bay about offshore oil exploration. Not worth the risk, was the consensus, ““You can’t eat oil. You can’t eat drilling mud… But you can eat lobster.” 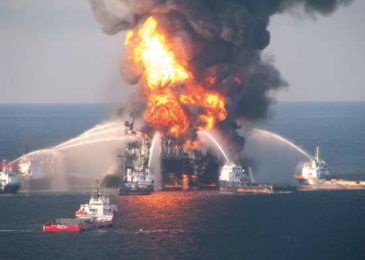 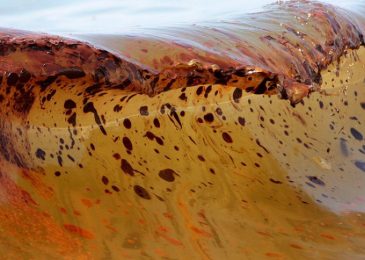 Feeling the pressure of increased public scrutiny, the Canada-Nova Scotia Offshore Petroleum Board (CNSOPB) met this afternoon with municipal councillors from western Nova Scotia, hoping to convince them that offshore oil exploration is safe. Don’t be fooled, says Marion Moore, of the Campaign to Protect Offshore Nova Scotia. “I would tell them that they’re being fed a big story from an organization that is completely captured by the oil industry,”  Moore tells the Nova Scotia Advocate. 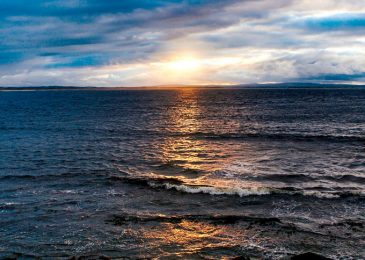 “We are writing to you on behalf of the Offshore Alliance to urgently call on the Federal Government, in concert with the Government of Nova Scotia, to undertake a public inquiry into the environmental, socio-economic, and other impacts of offshore oil and gas exploration in Nova Scotia’s Offshore.” 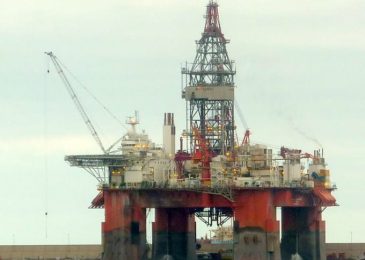 News release: Days after BP spilled drilling mud offshore of Nova Scotia, more than 25 organizations representing hundreds of thousands of Canadians have sent an open letter calling on Environment and Climate Change Minister Catherine McKenna to halt BP’s offshore drilling near Sable Island National Park Reserve. The letter calls on McKenna to revisit the approval of BP’s application in light of new expert evidence that the project’s risks were not fully assessed. 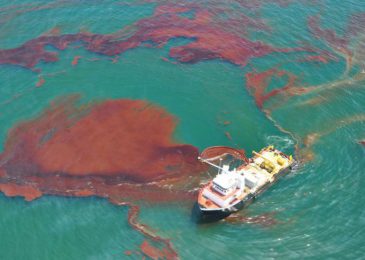 News release: Protesters will form a river that will travel from Ottawa City Hall to flood the Office of the Prime Minister to demand a permanent end to BP’s offshore drilling in Nova Scotia and demand action to protect water, not oil.

BP reported today that it spilled 136 000L of drilling mud offshore Nova Scotia during the first of seven of its ultra deepwater wells. The Council of Canadians has been raising the many severe risks of this project for years.

All you ever wanted to know about offshore drilling but were afraid to ask, courtesy of the folks at the Campaign to Protect Offshore Nova Scotia. Our longest read ever, but also one of our most important ones.