KJIPUKTUK (Halifax) – In April 2008 Kathleen Viner was a victim of shopping while black at the Zellers store in Greenwood, Nova Scotia.

Viner, who is African Nova Scotian, was stopped by two security employees and searched, even though she provided a receipt for a small rug that she had bought. She was 78 years old at the time.

“She repeatedly cried about this incident. She lost sleep and had a loss of appetite, all which was not good for her general health. It also bothered her greatly that the security officer yelled at her during the course of her being stopped and questioned,” states an affidavit submitted by two of her daughters at a later date.

Deeply hurt, Kathleen Viner filed a complaint with the Nova Scotia Human Rights Commission (NSHRC) in March 2009, and a Board of Inquiry was appointed in July of 2011. 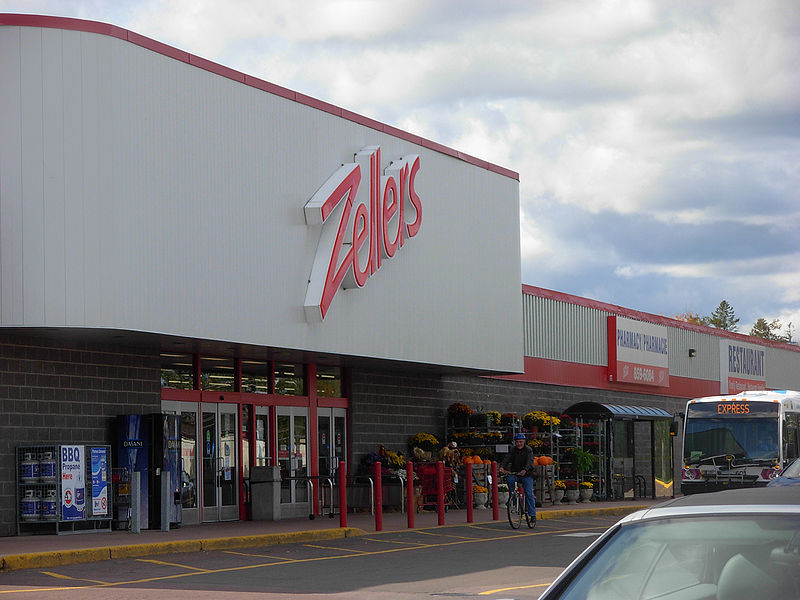 Kathleen Viner passed away in September 2011. The NSHRC rejected a request that two of her daughters be given standing to continue their mother’s fight for justice. But the HRB also ruled that the inquiry must continue regardless of the death of the complainant..

Zellers too is no more. It was acquired by the Hudson’s Bay Company and the last Zellers stores were closed in 2012.

Seven years after filing the complaint the process resulted in a decision of sorts.

A joint press release issued yesterday by the NSHRC and Hudson’s Bay announces that the the complaint filed by Kathleen Viner has been settled.

Hudson’s Bay is not admitting any wrongdoing.

“(W)hile we are satisfied that the two Zellers Associates did not discriminate against Ms. Viner on August 16, 2008 on the basis of race and/or colour, this settlement with the commission will conclude the complaint,” Tiffany Bourré, a director with Hudson’s Bay is quoted in the press release.

The company does commit to provide training in relation to racial profiling to its security staff in Nova Scotia.

“It’s always preferable when parties are able to come to a mutually agreeable settlement in instances where discrimination is claimed to have occurred,” Christine Hanson, the newly appointed director and CEO of the Human Rights Commission states in the press release.

“These breakdowns in relationships, whether causing intentional or unintentional harms, can be resolved through meaningful dialogue. It allows all involved to better understand what went wrong, learn from the experience and prevent similar issues in the future.”

The Nova Scotia Advocate asked the NSHRC how exactly Hudson’s Bay can better understand what went wrong and learn from the experience when the company doesn’t admit that anything inappropriate happened.

We also asked why it took seven years to resolve the complaint.

We will never know.

“The Commission is not providing further comment beyond that of the release,” writes Jeff Overmars, spokesperson for the NSHRC.