KJIPUKTUK (Halifax) – On February 21 the province amended the amount of liquid assets that you can have in the bank (or under a mattress) and still be eligible for income assistance. 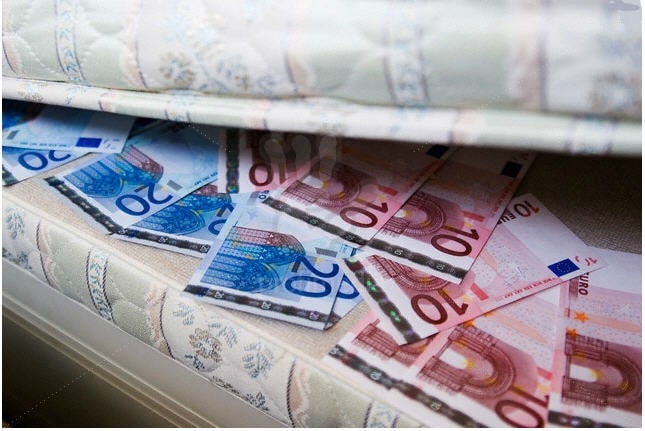 This is money for a rainy day, and for people on welfare the forecast contains lots of heavy rain warnings.

So doubling the allowed amount is progress, isn’t it?  Well, yes and no.

The Family Benefits Act was the provincial social assistance scheme for people with disabilities (and their families) and single parents. It was in place from 1978 until the current Employment Support and Income Assistance program came in effect in August 2001.

Please support the Nova Scotia Advocate so that it can continue to cover issues such as poverty, racism, exclusion, workers’ rights and the environment in Nova Scotia. A pay wall is not an option, since it would exclude many of our readers who don’t have any disposable income at all. We rely entirely on one-time donations and a group of twenty or so dedicated monthly sustainers.

Next Post Residents of long term care facilities are at risk, woman alleges