KJIPUKTUK (Halifax) – People imprisoned in provincial jails are asking you to sign a petition telling the province to stop a private company from charging ridiculously high rates for phone calls.

Nova Scotia relies on Synergy Inmate Phones, a Texas company, to operate the system that prisoners use to call their loved ones. The province got a real good deal, it costs taxpayers exactly nothing for Synergy to provide that service. 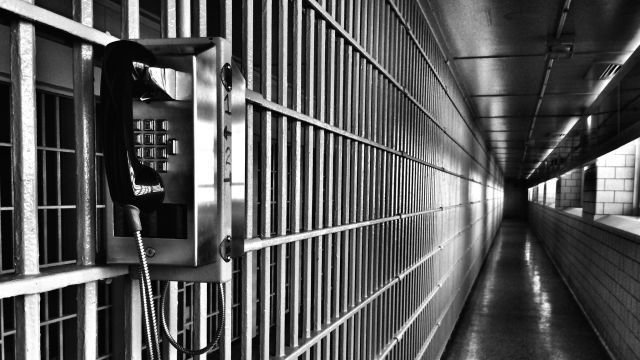 Instead prisoners, the poorest of the poor, people so marginalized we build walls around them, are paying Synergy shareholders an awful lot of money for the privilege of calling their loved ones.

Synergy charges prisoners $1.85 for a collect local call and $10.00 for a collect 20-minute long distance call when you include taxes and service fees.

If family or loved ones on the outside want to help out with these costs they are being taxed 15% to have money dropped off at the institution, and 22% to have it deposited online.

Synergy got a deal that’s so good the company actually pays the province a commission for every phone call a prisoner makes.

At the Nova Scotia Advocate we don’t make it a habit to ask that our readers sign an online petition. But here we are, doing exactly that, for two reasons.

Clearly these are exorbitant rates, that make it difficult for prisoners to stay connected with people who are special to them on the outside and so making future reintegration more difficult. That’s just mean.

But most importantly, this petition is an initiative of inmates of the North East Nova Scotia Correctional Facility, who are asking for this act of solidarity “from the outside, in all forms, because our voices only reach as far as these confined walls.”

Let them know that you hear them!

Next Post Pigeonholed by Community Services? Kendall Worth on work-readiness assessments