KJIPUKTUK (Halifax) – New Year’s Eve may be a distant memory but it was arguably the best night for getting big tips – if you worked in a restaurant, bar or club. 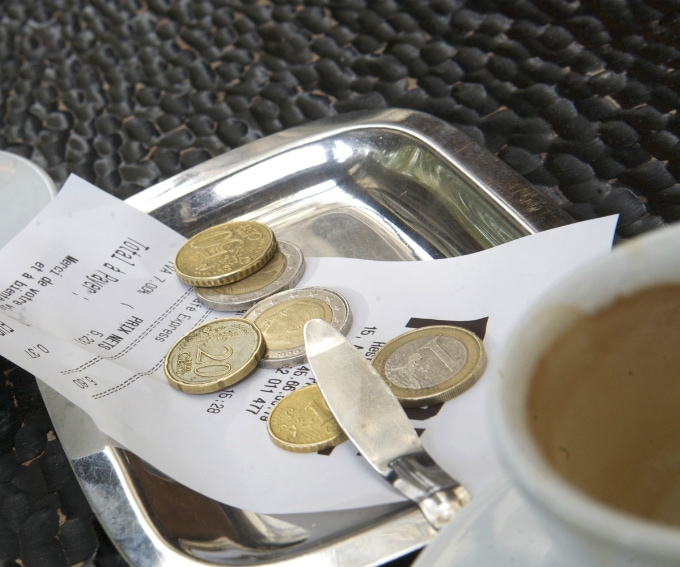 But beware: more than 33% of respondents to a tipping study I did a few years ago report either that management takes a portion of their tips, or that the servers do not know if management takes money from the tips. This is because some managers typically collect the tips at the end of the night and then distribute them how they please.

Can they take ‘our’ money, is that legal, you ask?

The answer is “perfectly legal, yes.”

Across Canada there are only two provinces in which the Labour Standards Act recognizes that servers’ tips are the exclusive property of the servers. One province is Québec, the other is Newfoundland and Labrador. Elsewhere, across the country—and here in Nova Scotia — bar and restaurant owners or managers can do what they like with the tips.

When asked, 67% of the respondents admitted it would be great to change Labour Standards to the way it is in Québec or Newfoundland and Labrador. In other words, tips should be the property of the server. 17% of respondents said there was no need to change the law.

Of course none of this speaks to the tip-out to the front and the back of the house staff. The tip-out is for staff who don’t usually receive tips directly from the customers. The servers often pay a percentage of their tips to the host or hostess, the buss-people, and the kitchen staff.

However, many restaurants and bars in Halifax in fact charge servers just to work there! Here’s how: every shift, servers must pay 3-5% of their total food and beverage sales to management. On $1000 sales in food and beverage, the server pays from $30 – $50 to “the house”—whether or not they made tips on all the sales that shift.

Then there is the ‘dine and dash’ fund. Some restaurants collect .50-$1.00 from servers each shift. That money is meant to cover customers who leave without paying their bill. Or the fund is used to cover breakage or theft of glassware or cutlery. Imagine how that adds up –if a server works 5 shifts a week, 40 weeks a year—management can take $100 a year off each server’s pay. And if there are 10 servers—it works out to at least $1,000 plus a year that management is able to steal from its workers.

Is this against the law? In Nova Scotia, yes and no!

If the employer charges a server when a customer leaves without paying, the employer has to be able to show that it was the server’s fault the customer did not pay. Only then is the boss entitled to charge the server. However the is seldom enforced: most restaurant owners or managers simply dock the server whose customers did not pay. Or they charge every server 50 cents or a dollar per shift – which is nothing but a cash grab by the boss. It is a blanket penalty on all servers even though there is no proof any server was guilty of allowing customers to dine and dash.

As for charging for breakage, the Nova Scotia Labour Standards Act suggests the manager obtain a written authorization or a “clear agreement between the employer and employee” when they start the job about deductions from employees’ pay.

Of course almost no restaurant or bar bosses clarify these ‘rules’ with their staff.

An ironic twist is that NS Labour Standards states that any deductions an employer does take from an employee’s gross pay must not take the wages below the hourly minimum wage!

And finally a note to restaurant patrons. It does not matter if you leave a cash tip or one on your debit or credit card. The same things happen. If the boss takes part of the tip, he will take part of the tip whether left in cash on the table or on a card. If the server has to pay 3-5% of sales each night for the “privilege” of working there, that’s how the boss collects his tip.

If you want to unite with others to campaign for better rights at work, contact me at workwonks@gmail.com

Judy Haiven is a retired Professor of Industrial Relations at Saint Mary’s University. She is also co-chair of the Canadian Centre for Policy Alternatives – Nova Scotia.