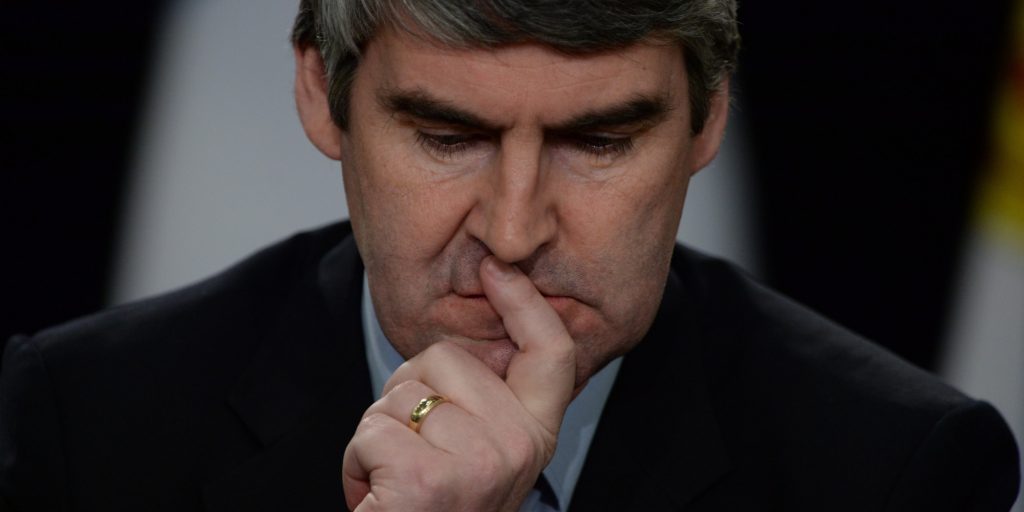 My name is Lucinda MacDonald and I am writing on behalf of myself and others who share my plight. I am an occasional contributing writer to the Nova Scotia Advocate newspaper, a member of the Benefits Reform Action Group ( BRAG) as well as a welfare/disability recipient. Mine is not a “Poor Me” story. It is a “Tell my Truth as it appears to Me” story. I do hope you are sensitive enough to read it as I have some questions that must be answered.

I have lived on both sides of the Employment/Unemployment fence and have seen, lived and experienced personally the injustices on either side. I understand that the Liberals were not always in office during these years and that other government systems are equally responsible for the injustices that I and others in this position experience.

For many years I held full time employed positions, mainly minimum wage, and have paid my taxes dutifully to this government. Then something happened in my life that rendered me and my 16 year old daughter homeless. As a last resort I took myself and my daughter to seek refuge at a homeless shelter. My daughter was accepted without a problem, but I was not accepted as I was employed full time. I think you know that the homeless shelters are funded by your department of Community Services and one must be eligible for welfare to stay there. My having a job automatically excluded me from eligibility. I will tell you Mr. McNeil, that my eyes flew wide open that day.

Here is the scenario. I work 8-12 hr shifts, minimum wage, paying my taxes to this government, of which those tax dollars are being spent to fund the homeless shelters, yet when I needed it, I couldn’t access it??!! So much for your tax dollars having your back when you need them to work for you! That is injustice #1, and it is an injustice towards those who pay their taxes!

There is definitely something wrong with that scenario. If I am to work my entire life, paying taxes (through no verbal or other consent of my own), to put money in your pocket….you’re going to be working for me! That’s how it’s supposed to be…right? As a business person you wouldn’t pay your employees for a job not done!  That’s how I and every other taxpayer feel about having to pay a government that doesn’t work for the people. If my tax dollars are not being used for mine and my family’s well being, what are they being used for? More specifically, why am I even paying them?

My mentioning of the homeless shelters brings me to a point I truly wish to make. A few months after the above mentioned incident occurred, I lost my job and was forced to live in homeless shelters for the next seven years. I say “forced” because of the way this welfare system is set up. $535 is not adequate shelter allowance in a province that charges not much less than $750 for a decent, well kept one bedroom unit. For a single, employable person such as myself, $300 is definitely not adequate shelter allowance. That is another injustice Mr. McNeil.

This insanity also violates your department of Community Services program policy, section 2.1.3 which clearly states;  “The ESIA Program will ‘strive’ to provide residents of Nova Scotia who are in need with a level of assistance ‘adequate‘  to meet their basic needs for shelter, food, clothing and personal care.”

$610 won’t cover the monthly rent, let alone the food, clothing and personal care on top of it. That your department of Community Services violates many of its own policies is an injustice that could very well require legal action, not to mention that under the Canadian constitution, it is every persons right to have secure and proper housing. No one should be forced to live in shelters or on the street. This brings me to my main point.

Apparently, 2017 was a good year for your department of Community Services and its budget. They boasted a savings of 2.5 million dollars, giving themselves a huge pat on the back. All of it was a joke. Whether it was made known to the public or not, what was done to save that amount was to (once again) take something away from the people who needed it, namely the transportation portion of their cheque.

That’s another injustice Mr. McNeil. Your department of Community Services wants people to move forward and become self sufficient, but it continues to place obstacles in their way, oppressing them even more. If Community Services truly wishes to save a few dollars and you hope to strengthen the economy, allow me to make a suggestion. Try giving the people what they need. That is correct, Mr. McNeil. By giving the people what they require to move towards self sufficiency, your government would save millions more than the $2.5 million it boasts. I shouldn’t need to explain it to you but you obviously think I don’t know it.

As I had already mentioned, I have been in and out of the shelter system for seven consecutive years. (I am now housed, thank you, but it didn’t come without a fight.)

Your department of Community Services spends between $100-$150 to keep one person in a homeless shelter for one day. That is $100 plus dollars per day, per person. Because of the way this system is set up, that person will most likely need to access the shelter on a daily/monthly basis, as did I. Over a 30 day period, your government spends well over $3000 per person, per month! That’s outrageous!

Apply that amount to 300 people province wide who require shelter and your government is spending well over $900,000 per month. And that is for only 300 people. Both you and I know that the number of homeless who require shelter greatly exceeds 300 as are the number of beds available across the province. Over the course of a year that monthly amount adds up. Ten million, eight hundred thousand dollars is the minimum amount your government spends to keep only 300 people in shelters for one year. Where does your government find the budget for that type of spending?

Obviously you don’t see it as a problem. But it is a major problem. One that does have a solution. All that your government needs to do is to give each and every one of those people a liveable, sustainable monthly allowance of $1500. By doing this your government would save a minimum of 5.4 million dollars on 300 people annually, guaranteed. Not only that, but these people would then have the incentive and necessary requirements to move toward their own self sufficiency. The other 5.4 plus million could be put toward creating jobs or to educate them in a trade or vocation of their own choosing.

Government oppression is the greatest injustice inflicted upon humanity. It needs to stop. It is not a new concept to acquire more by giving rather than by taking, but it is a concept that every government in my lifetime either intentionally or in ignorance, overlooks. It is time for change. A change for the betterment of everyone. A change which corrects the injustices upon which this government has always operated, and allows instead, justice to prevail. Many of us who are in need only require a fresh, secure start in life to regain mental stability and proceed in contributing to the growth of this economy.

Thank you so much for reading and listening to what I had to say.

Next Post News brief: Voices from the Halifax vigil for Colten Boushie