KJIPUKTUK (Halifax) – Asking teachers and others who work in the school system directly what it is that works in today’s schools and what needs fixing, now there is a novel idea. Members of Educators for Social Justice (ESJ) are doing exactly that.

Their recently posted online survey asks just a few simple questions: what works, and what isn’t working in your classroom and in your school; and by the way, what is it that continues to make you want to teach, no matter how difficult the circumstances? 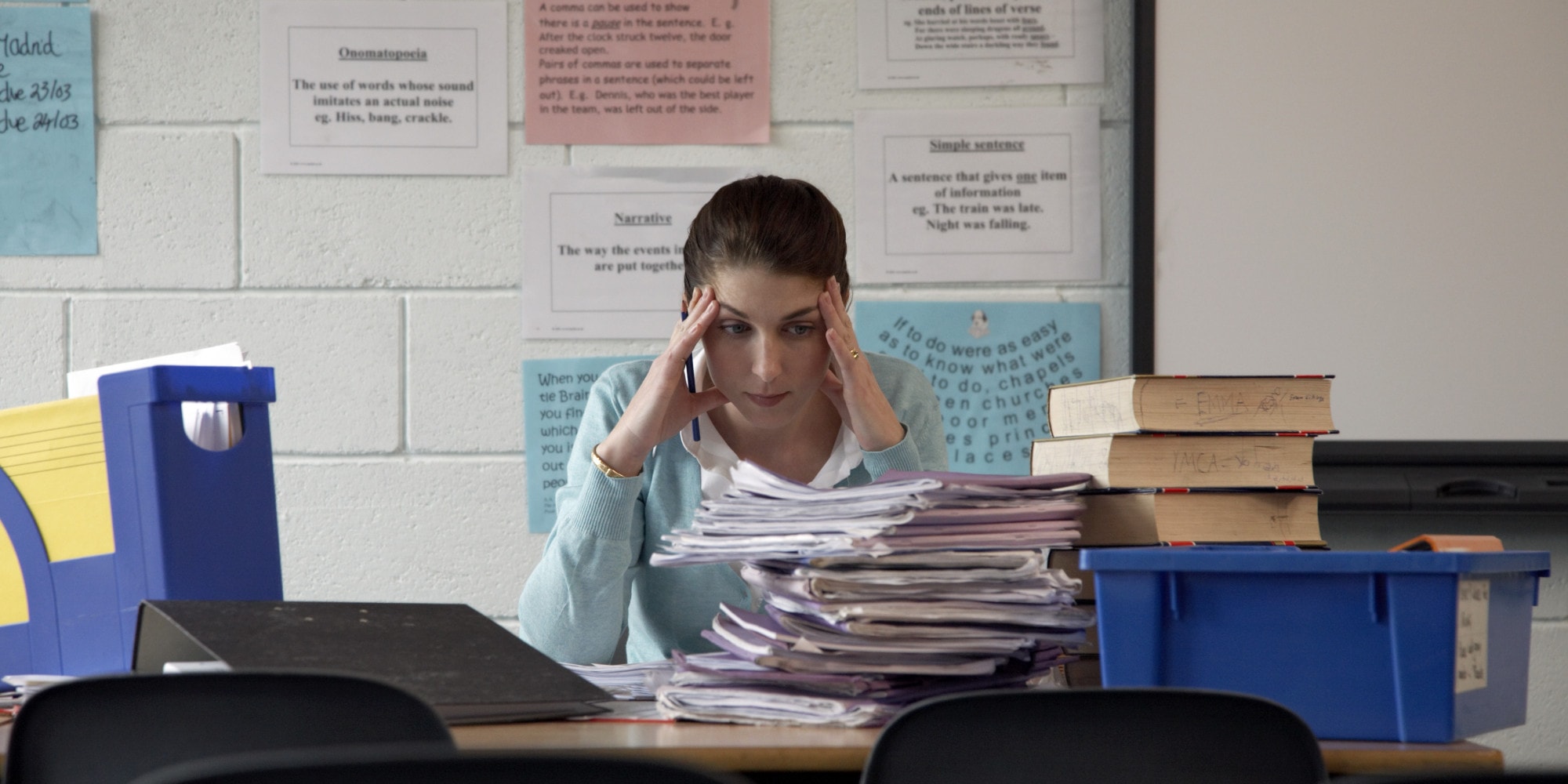 “We have these top down measures happening, the Glaze report, the Council to Improve Classroom Conditions, but so much has been spun in particular ways and there is nothing that comes directly from teachers. So we thought, why not collect our own data,” says says Pamela Rogers, a member of ESJ.

“Teachers want to be represented fairly in the public eye, but there seems to be so much negative press and propaganda against teachers. We need to change that, and get our momentum back and make the public understand what teachers are going through,” she says.

It didn’t take long for the responses to start coming in, and with about 100 submissions, patterns are beginning to emerge.

“When we ask What do you think has worked well since the imposition of the new collective agreement, I’d say one clear pattern is that overwhelmingly the majority told us that nothing good came out of it,” Rogers says.

I have seen nothing from that agreement that has worked well. Teacher moral is at an all time low. The relationship with the gov. is completely broken. The council to improve classroom conditions has been just another team of the “chosen few” who are accountable to no one, making decisions for teachers and students. Where is the voice of teachers right now?

I learned during the action taken last year prior to the imposition of the collective agreement that I can do a good job at my job using less of my personal time. I learned to say no and separate my work life from my personal life. The actual agreement has not made any changes in my day to day.

Sadly, I feel there is less working well- more stress on students, and lack of appropriate supports for students with learning disabilities in particular.

Particularly bothersome are the responses around the question what else there is teachers feel must be said, Rogers tells the Nova Scotia Advocate.

Many days the demands of our jobs are mentally and physically exhausting. In our learning centre alone we have over 40 students, many with very high needs.

“I love my community. I’ve been working with at-risk youth from public housing. They need to know someone is there for them. They need consistency. It’s a calling but it’s getting so hard.

“So many people talk about the level of burnout they face. Since last year staff morale is incredibly low. So many teachers are talking about leaving. That was really alarming, and I think we need to talk about this much more as a profession,” says Rogers.

Since the recent upheavals much of the focus of ESJ has shifted from broad societal issues like poverty and racism to workplace issues and classroom conditions, says Rogers. The survey reflects that new focus.

Having just returned to Nova Scotia, after a five year academic break in Ontario, Rogers is struck by the extent of the recent changes that have occurred in education.

“The education system here is dealing with issues that stem from being built up in a specific way for twenty years. Here in Nova Scotia the government is pushing us into an American direction, with emphasis on performative issues and surveillance of teachers and students under the guise of accountability, says Rogers.”

“As a member of ESJ I am very weary of the direction this government is taking. All of my answers come out that concern,” she says, when asked how she would respond to the survey questions.

You can fInd the survey here. It will run for another month or so.