KJIPUKTUK (Halifax) – The federal government continues its efforts to deport Abdoul Abdi, the young man who came to Nova Scotia at the age of six, with his sister and two aunts, as jointly-sponsored refugees who fled Somalia. 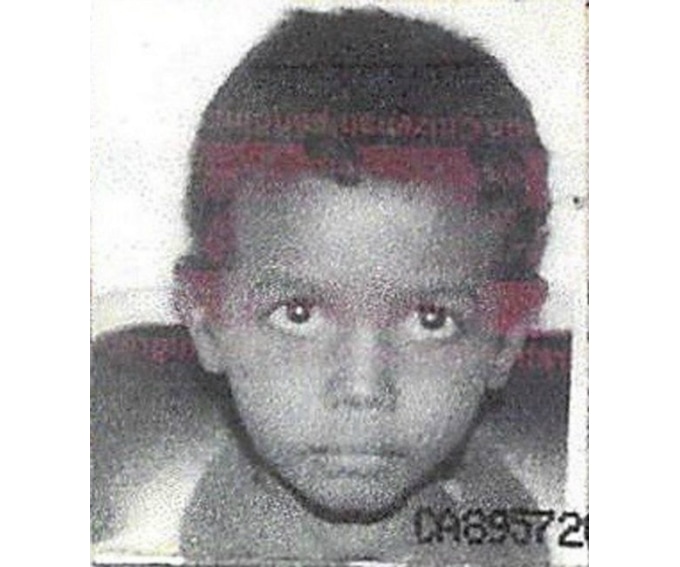 An update by his lawyer, Benjamin Perryman, states that the Federal Court will hear an emergency request this week to temporarily stop the deportation of Abdoul Abdi.

Abdi had asked Ralph Goodale, Minister of Public Safety, to suspend the deportation hearing while the Federal Court hears a constitutional challenge of the Minister’s decision to deport. The Minister refused this request and instead asked the Immigration and Refugee Board to proceed with a deportation hearing, Perryman writes.

As a result, Abdi, is at risk of losing his recently gained employment and being returned to prison, since having a job is a condition of his release.

“Mr. Abdi argues he will be irreparably harmed if he is stripped of his rights before having the merits of his court case decided. He won his first court challenge in October and believes his current case will also be successful,” writes Perryman.

At the age of 20 Abdoul pled guilty to aggravated assault and other charges. He was sentenced to 4.5 years in jail. As a result he was deemed criminally inadmissible to Canada. Deportation would never have been an option if Community Services had applied for Canadian citizenship on Abdoul’s behalf after he became a permanent ward of the state at the age of seven.

The Court hearing to request a temporary stop of the deportation is scheduled for Thursday Feb. 15 at 9:30am in Halifax, Perryman reports. Abdoul Abdi’s constitutional challenge is still in the early phase and the Court has not yet decided if or when there will be a full hearing.

In a Facebook message poet and activist El Jones asks that supporters continue to put pressure on Goodale and the federal government.

“(Abdoul) has been working so hard and has a loving community around him supporting him. Instead of giving him a chance, the government is rushing through with this hearing which will strip him of his ability to work and could return him to prison. PLEASE help us stop this deportation and give Abdoul the chance to work and live in his community,” she writes.

Next Post “It’s a calling, but it’s getting so hard.” Online survey aims to amplify teachers’ voices