NOTE: An earlier version of this article incorrectly attributed quotes to Craig McInnis, an employee of Port Hawkesbury Paper. We have removed his name from the story, and are in the process of revising the story. We regret the incorrect quote attribution and offer our apologies to Mr. McInnis.

Port Hawkesbury Paper, while facing criticism about its clearcutting practices, is aligning itself with the pro-fracking elements within the Municipality of the District of Guysborough (MoDG) Council.

On March 7 officials associated with Port Hawkesbury Paper appeared before Council to deliver a report on the company’s forestry practices, prompted in part, by recent media stories regarding their company’s alleged, clear-cutting of old growth trees in the Loon Lake area of Guysborough County. 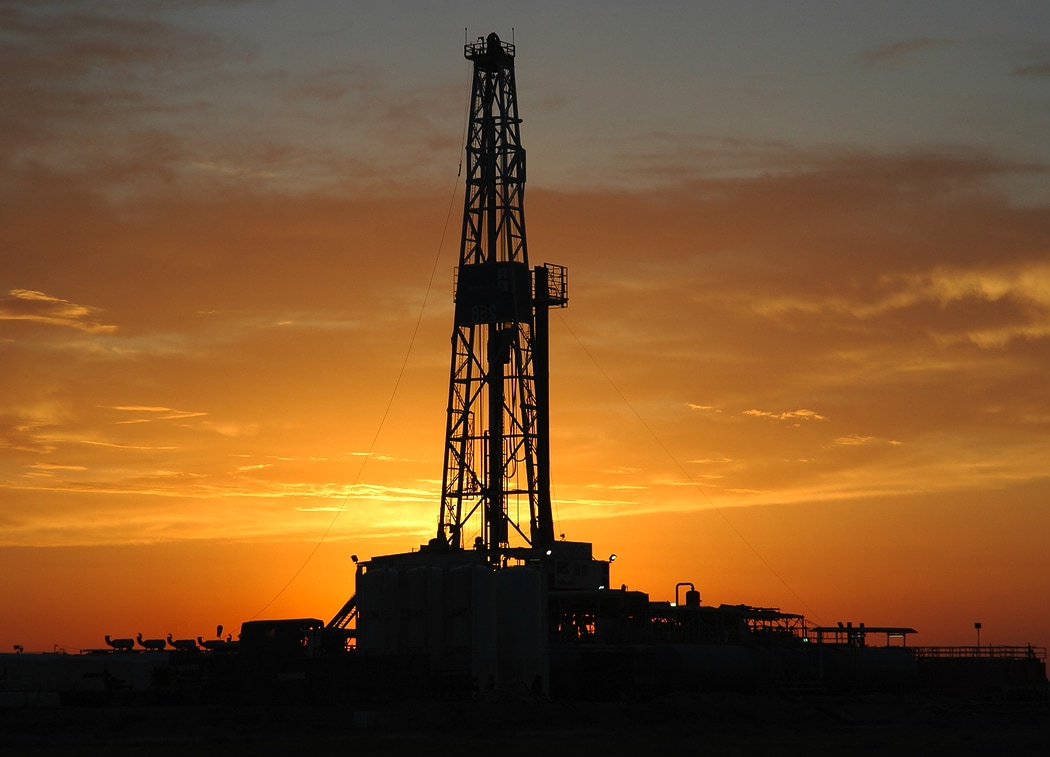 “Commercial forestry is much like fracking, given that the public had limited knowledge or understanding of either industries.” Craig McInnis, manager Port Hawkesbury Paper.

Before addressing concerns around their harvesting practices, it was stated that commercial forestry was much like fracking, given that the public had limited knowledge or understanding of either industries.

The official then went on to praise the MoDG for its motion and correspondence with the province in favour of lifting the unofficial fracking moratorium. saying that he saw this Council as “being leaders in this debate”. With that comment, it would appear Port Hawkesbury Paper, with its current questionable clear-cutting practices, has now aligned itself with the pro-fracking Guysborough Council and the mining industry in general.

In response to the municipality’s pro-fracking stance Guysborough District 3 constituents recently organized a town-hall style meeting with their council member Neil DeCoff. The meeting provided a forum to ask the councillor specific questions about fracking; including its impact on the environment, climate change and health risks associated with the mining process.

As the discussion continues, several municipal politicians have mentioned their lack of expertise. Amherst Mayor David Kogon said recently, “Not being an engineer or a geological scientist, I am not very knowledgeable about the dangers.” County warden for Oxford Mayor, Patricia Stewart, had similar thoughts, stating that weighing the dangers versus the opportunities offered by fracking are beyond the expertise of their council and staff.

Not all municpal politicians feel they lack expertise though.

“People are so afraid of this (fracking) — for the life of me, I don’t understand. Let’s try one well and see how it goes before we close the door outright on it.” Vernon Pitts, Warden of Guysborough County

Vernon Pitts, Warden of Guysbourough County, recently said, “People are so afraid of this (fracking) — for the life of me, I don’t understand. Let’s try one well and see how it goes before we close the door outright on it.” His comments echo those of his Council members and CAO Barry Carroll, who had originally presented the idea of supporting fracking at a Council meeting. Councillor Neil DeCoff, part of the unanimous vote in favour of fracking, told his town hall constituents he felt the practice was safe.

All of which flies in the face of numerous independent reports and studies to the contrary. The cover-up over the dangers fracking brings to communities seems overwhelming. It is disturbingly apparent that Warden Pitts and Guysborough Councillors, including Neil DeCoff, did little to acquaint themselves with any of the aspects of this reputedly dangerous gas extraction technique.

But some municipalities in Nova Scotia have understood the inherent problems that fracking brings to communities. In May of 2013, the Municipality of the County of Inverness introduced a by-law prohibiting fracking in this Cape Breton county. Section 4 of that by-law made it clear-

4) AND WHEREAS the Supreme Court of Canada has made clear that Life, Liberty, and Security of Person are distinct and separate rights and has ruled in past cases that the particular and universal right to Security of Person embraces an individual’s health and well being”

Jonathan Langdon, an associate professor at St. F.X. University, in a recent Op Ed piece in The Chronicle Herald, talked about both the dangers of methane gas; a by-product of fracking, and the lack of industry regulation:

“Considering methane is a greenhouse gas “roughly 30 times more potent than carbon dioxide” according to Princeton University, this level of under- or misreporting is extremely worrying and puts into question the idea that this industry can be effectively regulated.

“All evidence continues to point to two conclusions: the real negative impacts of fracking persists and that this industry is extremely difficult to regulate.

“Either one of these pieces of information on its own would be enough to invoke the precautionary principle.

“Taken together, along with the clear lack of social license, one can only conclude that the legislated ban on fracking must remain.”

And so the debate continues. One side of the debate, those against fracking, talk about safety, protecting the environment, a sustainable economy, and caring for their communities. The other side, supporting fracking, also talks about communities, but emphasize the need for economic growth through jobs in this industry.

It remains to be seen if the provincial government will shift in its position and re-open the fracking debate. But it should be remembered that municipal councils, no matter where they are in Nova Scotia, need to listen to their constituents and be proactive on their behalf. It is called democracy.

Previous Post Did flawed drug tests lead to family breakups? Parents have a right to know