KJIPUKTUK (Halifax) – This is a story about a woman named Kelly. Kelly read some of my articles in the Nova Scotia Advocate about income assistance. She wanted to get the message out that the quality of her life really isn’t all that much better, even though she works full time. 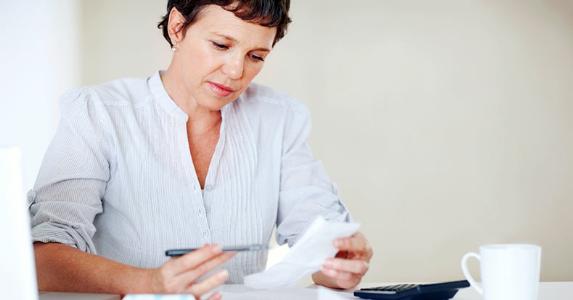 Kelly earns just over a dollar more than Nova Scotia’s minimum wage. After deductions she clears $1341.96 a month.

This is what that money has to pay for each month:

So after paying her monthly living expenses, she has $118.86 to buy groceries and to live on. This explains why she feels her life is not all that much better then if she was living on income assistance. She also believes that for her to live a half-decent live she should make around $20 per hour.

Any extra money she has left over, including the GST cheques she gets every three months and her once a year income tax refunds, goes toward funding her trips home to Ontario to see family and friends every second year.

Just like so many people on income assistance she struggles with feelings of isolation. She is single, lives alone, and spends her days off mostly by herself. She commutes to her job in Halifax everyday from Sackville. “Thank goodness for the $78 bus pass”, she says, because on her income she cannot afford to own a car.

However she feels that she is able to enjoy a few things in life that income assistance recipient have to do without. Going to a fitness centre, for example, which means she lives a healthy life to the best of her ability.

She is also glad she doesn’t face the obstacles and struggles with caseworkers that people on income assistance have to deal with.

She moved to Nova Scotia from Ontario about 10 years ago, because she badly needed  a change in her life. Her dog is actually a therapeutic dog. Her pet helps her keep her feelings of anxiety and other mental health issues under control.

Now if she was on income assistance, she would have a fight with the Department of Community Services to get them to cover that therapeutic dog as a special need.

Typically Community Services only covers guide dogs. I know of a person who is on income assistance who had to fight in court to get his dog covered as a special need. This person had to prove that he has his dog as a comfort thing.

So she is lucky she is not on income assistance. However, she tells me that she worries that someday she won’t be that lucky, if something were to happen to her job.

Next Post Media release: MSVU Board votes to increase tuition 6% for the third year in a row, fails to address discriminatory distance fee.