Picture yourself as a poor person, 125 years ago in Nova Scotia. Maybe you lived in Halifax; maybe you lived in rural Nova Scotia. You are destitute. You have lost your job and the Employment Insurance Program is still many decades away. You cannot find another job, because there is no longer a need in the market place for your skills; or you have a bad reputation as a worker and no one will hire you or perhaps there are simply no jobs available. 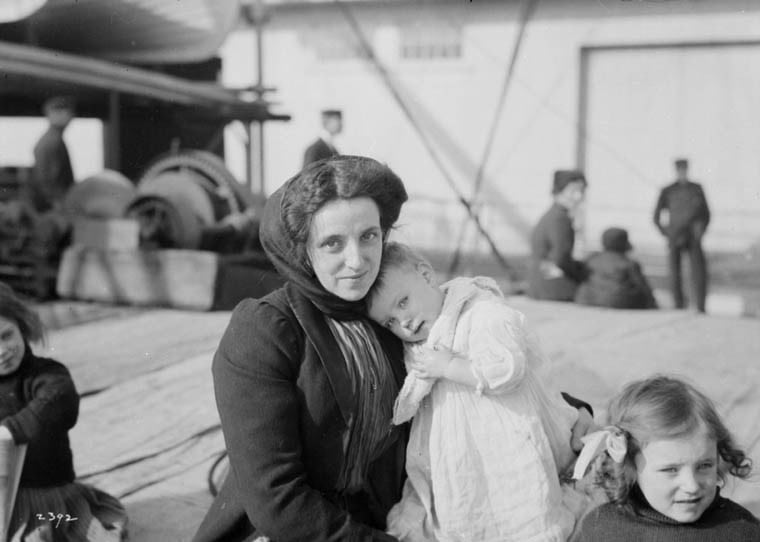 If you are a woman you are generally only hired if you are not married. If you are married, perhaps your husband has left you and the children or maybe he is an alcoholic who drinks every penny he can get his hands on to dull the pain of his life. If you are a single woman,  you may not have any references from your last employer and Nova Scotia is a small province; words, particularly bad words about a person, get around rapidly even if they are not true. When you are a newcomer to this province; you don’t know anyone and no one knows you.

If you decide to ask for help from the one place, a poor house, that is available to help poor people, you will have to have someone give you a reference to get into the poor house. Yes, you can walk up to the door, knock on it and seek refuge. Tramps and transients to the area did this quite often. Poor Houses were often places of overnight accommodation for people on the move, particularly if the weather was bad. However, to become a long term inmate, you had to have a man of ‘status’ (because women did not have status of importance such as a clergy, lawyer, judge) in the community certify your poverty. The banner of this blog is the certification of poverty of two individuals in the Digby County area for admission into the local poor house either in Marshalltown or Meteghan. We might assume it would be the Marshalltown Almshouse as the note was written in English.

“SWORN TO BEFORE ME BY EDWARD HARDWICK ON THIS 12TH DAY OF JANUARY 1853: EDWARD HARDWICK (&) WILLIAM SEYMOUR AS POOR.” I CANNOT MAKE OUT THE SIGNATURE OF THE PERSON TO WHOM THE ISSUE OF POVERTY IS BEING SWORN TO. ANY SUGGESTIONS?

Once you were admitted into the local poor house, your life would change….usually forever.

Brenda Thompson is the author of the recently released A wholesome Horror, Poor Houses in Nova Scotia. ISBN 978-0-9868733-5-5. Available at a few selected bookstores, public libraries, and through the publisher. (Also online, through Amazon and Chapters, but hopefully you will find a better way)