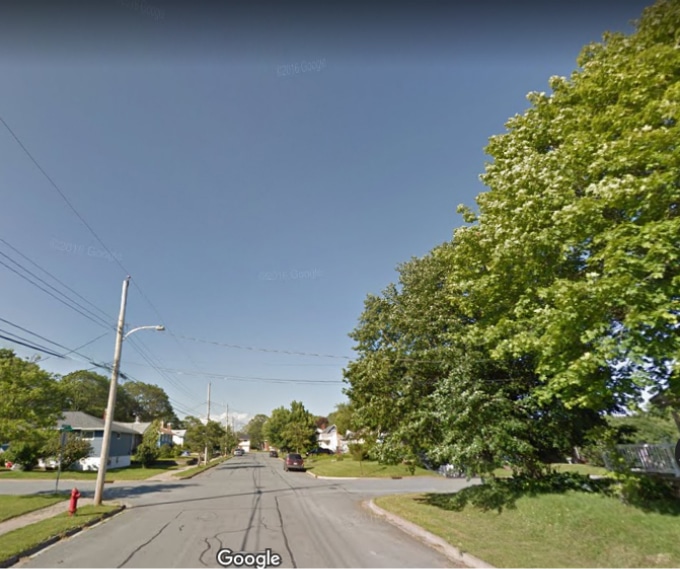 KJIPUKTUK (Halifax) – A group of people who live communally in an older house have been told by the city that they are exceeding the allowed number of boarders, and that one of the residents has to leave.

Sheldon and Shara O’Brien have lived in their North Dartmouth home since 2009. They say that over the years they have offered a helping hand to friends in need, people who are struggling with their health, or who live with mental health issues, and who, just like the O’Briens, are far from wealthy.

“We’re all friends, and we’re just sharing this house. It is very stressful,” Shara tells the Nova Scotia Advocate. “I have a heart condition, so this kind of stress is the last thing I need.”

Besides the couple, four others share the house. They pool their money to help the O’Briens pay the mortgage, buy groceries, and deal with whatever emergency arises. When people hit a difficult spot they don’t pay anything, or pay just what they can spare, and are carried by the others.

These four residents have all submitted affidavits in support of an appeal of an order to vacate by August 31, issued by the City in early August.

“I have gone without contributing to the home on multiple occasions, with no obligation to repay, once for mental health leave (1 year), 6 months due to job loss and 2 months due to physical injury. I could not have been able to address my issues and recover without this home,” writes one resident.

In another affidavit a resident, who is employed but earns a mere $1,340 per month calculates that if she were to lose her current living arrangement, she’d be left with somewhere between $30 and $40 per week for food and other necessities. Keep in mind that there are substantial savings to be realized when people share expenses, things like internet, bulk food, telephone, etc.

“Living here allows me to have affordable housing and pay off debts and put myself in a better financial situation. Sadly I do not have a very good credit rating at this moment, so it is unlikely that I would get a lease under my own name,” writes a third.

Particularly striking is the statement by a young man who lives with autism and has resided at the home since 2012.

“If it was not for Shara and Sheldon O’Brien,I would either be on the street homeless or be rotting away in a group home, as CPPD (Canada Pension Plan Disability) does not cover the average rent in HRM and still allow for utilities or even keeping food on the table. The arrangement I have with the owner is to donate what I can to help pay with the basic bills as I can.

“For about 6 months after I moved in, I had limited funds and had not completed my application to CPPD, they allowed me to stay for free as a result. My life is finally starting to turn around, but if I were to be forced to leave the house, I fear my life would once again crumble and all the strides forward I have made would be for naught,” he writes.

Turning the home into a boarding house is not a viable solution. For one, that would require the creation of five parking spaces, which is physically not possible. Never mind that not one of the residents drives a car.

The couple is extremely reluctant to remove one of the residents from their home. “How the hell are you expected to make a decision like that,” Shara O’Brien wonders.

The home owners are also charged for other bylaw infractions related to maintenance of the property, issues that the owners say have been resolved, and which have no bearing on this story.

The city’s complaints against the owners of the home will be adjudicated at the Dartmouth Provincial Court sometime in October. The maximum penalty for non-compliance is $10,000 per day, Sheldon O’Brien says.

“When someone complains, we’re stuck enforcing the existing bylaws and changing bylaws takes a long time. The sad part is that this sort of enforcement runs contrary to what we’re trying to do in terms of loosening the rules around housing to create more affordable options (secondary suites etc). Work is underway to change the rules, but nothing will come back to Council until sometime in 2019,” writes local Councillor Sam Austin in an email to one of the residents.

Previous Post For once Matt Whitman is right: City’s Auditor General should look into workplace racism at City Hall