KJIPUKTUK (Halifax) –  “When I was 40 I was diagnosed with PTSD, severe PTSD, along with a severe depressive disorder. And I was again involved with something very traumatic about  10 years after my initial diagnosis. To summarize, I was assaulted on Spring Garden Road in Halifax, viciously and violently assaulted. 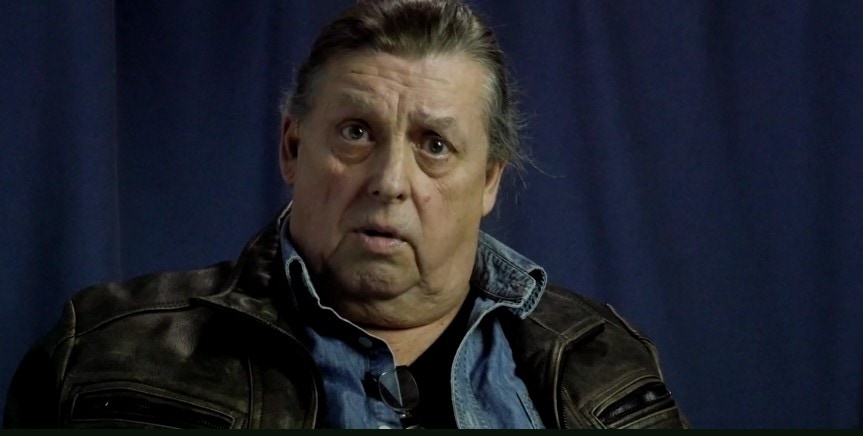 Meet Dave, a resident of the South Shore, as he talks about the PTSD that he lives with, and his inability to find proper help.

The video, produced by the Shelburne Film Expo Association, is the community’s way to raise awareness among politicians and decision makers about the lack of medical resources in rural Nova Scotia, and in the Town and Municipality of Shelburne in particular.

Last year we featured the powerful My name is … A video on the state of healthcare in Shelburne, that focused on the lack of GPs and the frequent closures of the Roseway Hospital ER in the Town of Shelburne, the only ER between Yarmouth and Liverpool.

This video highlights the lack of supports for people like Dave, especially in rural Nova Scotia.

“And yet I sit here, through no fault of my own, in a position I can’t control. And when I ask for help, there is nobody listening.”