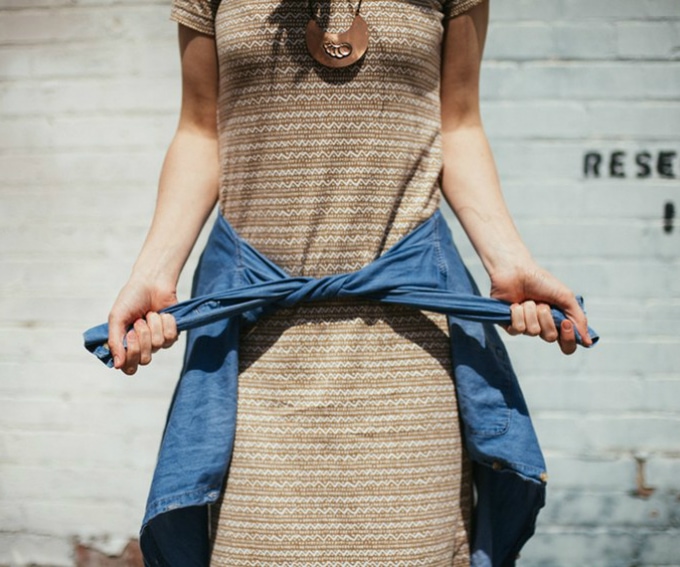 We need to start thinking of being child free as merely another way to live a life, every bit as normal as choosing to have children.

That’s not the case now.

“You’ll change your mind”. Four words that bring rage to my stomach. Five years ago, I would respond with “haha, yeah…maybe”, but these days I’m increasingly blunt: “My God! You’re right. And you’re younger than me, what will you do, Denise, with your three kids when you change yours?”

Our society, even our globe, is pronatalist, so we obviously sit outside of cultural norms. This is inherent in the stark lack of research, where there a simple google scholar search presents 80 pieces of research on childbirth to every one article on childfree by choice.

Interestingly, there has been a surge in women, often anonymously, coming out about regretting motherhood. Saying they were too young, had other plans, had no idea what to expect, and only did it because it was socially expected. Motherhood is also incredibly heteronormative, as same-sex couples are often not asked when/if they are having children or are told “you can always adopt!” under the assumption everyone wants kids. We need to think critically and equitably about who we are quick to offer these services to, and who we are helping to conceive.

Don’t get me wrong, I love kids. I also feel the current research on reproduction and mother’s health is crucial. I simply feel there is a gap. There is a dangerous stereotype us childfree people face, particularly as women, of the career-obsessed child-hating lonely cat lady who drinks too much. I mean, okay sometimes maybe I have a bit too much pinot, but I’m happily married, adore my friends’ kids, I think people who want kids should have them, and I hope I’m doing my part to make their world a little better.

Our reasons for choosing not to procreate vary drastically, and although nobody’s business whatsoever, range from hereditary physical and mental illnesses, finances, to simply not wanting them. However, we’re also often given harsh comments alluding to our sad, empty lives devoid of purpose. Thanks, Barb, I didn’t realize my volunteer work and career devoted to improving the lives of underprivileged populations was pointless.

Like so many others I’ve simply never had a maternal instinct. Until I was 25, my partner and I discussed when we would have kids as an absolute, because that’s just what you do. Finally, one day I confessed I really did not want to be a mother (for my various personal reasons), and I’ve never seen him so relieved. Over the next few years we discussed our options and landed on sterilization, for both of us. You may think that was redundant, but with a basic understanding of statistical probability, my sterilization was a logical decision in order to truly prevent a pregnancy.

For him it was a trivial matter. He was barely even questioned by the physician. For me however, it turned out to be a lengthy and difficult process…

I went through a series of five separate appointments with various healthcare professionals, each of whom had their own lovely opinions such as “You haven’t met the right one” (Ah yes, wait for marriage number three), “What does your husband think!?” (Crazy thought, my choices aren’t up to him), and “If he has a vasectomy, why would you put yourself through this?” (It’s a fairly simple surgery, and I like bodily autonomy, thanks). Unlike many other women I was lucky enough to not have to go through a psychiatric evaluation. What does that say for equity and feminism?

Eventually I came to my final appointment with a glorious young physician who said “You clearly did your research. How’s next week?”I cried and hugged him. It was awkward, but I didn’t care. One day surgery and a few days rest and I was tube-less and empowered.

That said, I’d like to take a moment to acknowledge several levels of privilege I’m speaking from. I am a middle-income cis-het white woman living in Canada, where access to sterilization is free and relatively easy to access. Even in the United States, many women cannot afford the procedure and it is generally not covered by insurance and dismissed by physicians. And it is optional, while in many parts of the world it is forced upon women even today, and many women struggle with the pain of infertility; this is not to discount that, but simply bring light to another issue.

It may not be the most urgent matter, but more work should be done towards both researching and normalizing the concept. Ensuring our treatment of individuals and families is without bias and reflects equitable care practices must be a priority.

If you can, please support the Nova Scotia Advocate so that it can continue to to cover issues such as poverty, racism, exclusion, workers’ rights and the environment in Nova Scotia. A paywall is not an option, since it would exclude many readers who don’t have any disposable income at all. We rely entirely on one-time donations and a tiny but mighty group of dedicated monthly sustainers.

Previous Post To protect our home communities and the land and sea that sustain us: Chelsea Fougere on offshore drilling

Next Post Freedom 60: A thank you letter to Adsum for Women and Children