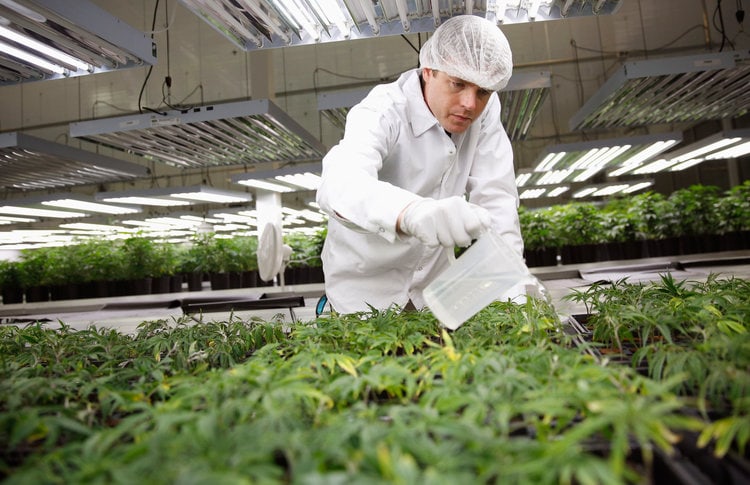 KJIPUKTUK (Halifax) – The media hype in the last few weeks has overlooked one important question – who is protecting the workers? The new cannabis industry is off and running, and many workers who are growing, packaging, selling and shipping the products are non-union and lack protections.  The retail workers in our province are protected as members of the Nova Scotia Government and General Employees Union (NSGEU), but the people who work to get products to the shelves are not unionized.

In fact, in many other provinces, workers are not unionized in retail or growing. To make matters even worse, many of the workers in the facilities where cannabis is grown may be considered agriculture workers and don’t have the protection of basic provincial or federal labour standards.

Many cannabis workers, especially the non-union workers, may be exposed to long days in a confined space where cannabis plants are grown. The lighting aspect to big-grow operations and the effect that may have on workers along with the possible use of chemicals to help grow plants faster and other occupational health and safety risks that workers may face, is scary.

I think it is and will become clear that the cannabis industry will become one of the country’s largest industries and lack of workplace rights has us concerned.  We know the government has said the move to legalization is about protecting kids and the public and and that’s important. Ask yourself this in 2018. We can have federal regulations covering the quality of cannabis and protecting people and consumers who use, but laws that will protect the workers in the industry are lacking, leaving cannabis workers vulnerable to abuse in their workplaces.

Those working in the cannabis sector who are non-union will not likely have things like a fair wages, sick and medical benefits, a pension or to even be covered by provincial labour standards if they are classed as agriculture workers in some provinces like ours. The government missed the mark on ensuring these cannabis workers have some fundamental labour rights.

As the wings of the cannabis industry spread and take flight, we believe that now is the time to ensure the federal government and the provinces look at putting in place laws that will protect all aspects of the cannabis industry and its workers. It’s time that we recognize that if we can impose legislation with the legalization based on the safety for cannabis users, it’s also time to protect and enshrine into law better protections for the workers’ employment and labour conditions.

Let’s take that a step further and ensure that our agriculture workers enjoy better protections under labour laws across the board.  Nova Scotia Labour Standards exempt a number of workers in different sectors. It’s high time that when government imposes new legislation federally or provincially that they include and ensure better protection for workers affected by the change or new law and acknowledge that workers have the fundamental right in our country to join a union without fear of reprisals. This is part of why the Federation of Labour is pushing for updates to Labour Standards in our province. They haven’t been updated in their entirety for more than forty years.

If you can, please support the Nova Scotia Advocate so that we can continue to cover issues of agricultural labour standards, poverty, racism, exclusion, workers’ rights and the environment. A pay wall is not an option, since it would exclude many readers who don’t have any disposable income at all. We rely entirely on one-time donations and a small group of super nice monthly sustainers.

Previous Post Coming home is amazing: My safe place at Adsum for Women and Children