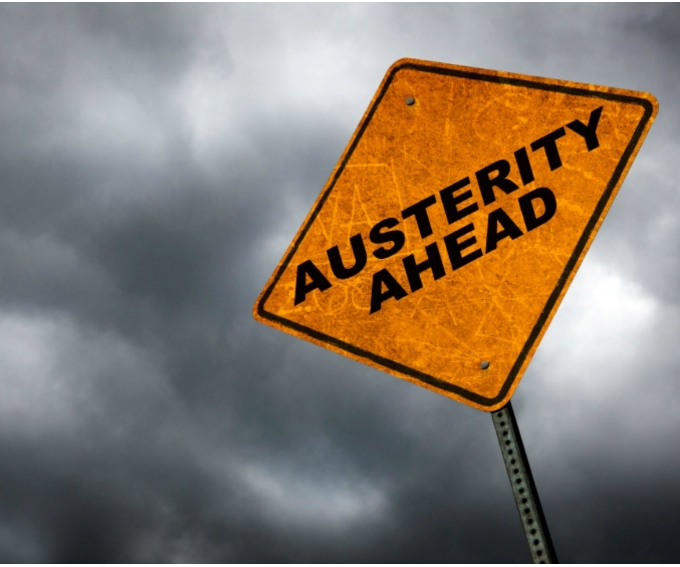 KJIPUKTUK (Halifax) – For the life of me, I don’t get it. Why do we elect governments based on the opinion that taxes are bad? It seems that it has become the norm to believe that cutting corporate income taxes will be good for the economy.

Think about that.  Cutting corporate income taxes did one thing (well maybe two things).  It made these corporations much richer, and in turn, those tax cuts resulted in fewer dollars to provide the public services we want and need in our communities.

I remember the soundbites well – “Cut taxes for business and companies will invest in research and development, in staff training and more productivity, or “Cut business taxes and it will stimulate economic growth, it will create better paying and more secure jobs.”

Was that all fiction? Well, what proof do we have it worked? Jobs are more precarious now. People are poorer and, as a result, personal debt is at an all-time high. Many people struggle from pay cheque to pay cheque. The economy is sluggish, and the list goes on.

Meanwhile, corporations are wealthier than ever. They just haven’t lived up to the promises of the past, begging the real question – what did corporate tax cuts really deliver? They delivered one thing, less funding to the government to provide health care, education, and other public services.

What exactly happened to those tax dollars that were given away to corporations? Did cuts in business tax really increase investment in research and development and in staff training? Did it boost productivity? Have we seen faster growth than what was observed prior to those corporate income tax cuts? Did we create better paying and more secure jobs? What has been the impact of cutting corporate tax rates on government revenues and services?

Every day we hear more stories of how many large businesses and corporations, along with their corporate bosses and shareholders, avoid paying tax through tax havens. Tightening these tax loopholes should be on any good political leader’s agenda.

Enough of all the doublespeak and making it seem like public services are the enemy of taxpayers – they are not. Tax dollars provide a number of public services such as health care, education, police services, roads, transit, social services, etc. All of the things that are important to us as citizens.

Wonder no more where the austerity agenda came from. It seems that corporations don’t step up to pay their fair share but instead, they and their right- wing supporters, cry, “Poor, poor me.” They do this while they have their taxes cut, and while they hide money offshore to avoid taxes. Shame on them! They sit back, and watch people go without proper health care, see our education sector underfunded, our senior citizens in long-term care fed on $5 a day, hospitals close and the list goes on. To make it even worse, they demand the privatization of public services, telling the world that there’s not enough tax money to pay for it all.

Enough of the one-liners and quotations, and people buying into the agenda that taxes are too high. The fact is, the big business elite isn’t taxed enough. It’s time they ante up, stop tax avoidance in tax havens, and start to pay their fair share, both personally and for their big businesses.  Just like the rest of us.

Previous Post We seek justice, nothing special, just the law – Angie Bowden on the racist attack on Nhlanhla Dlamini