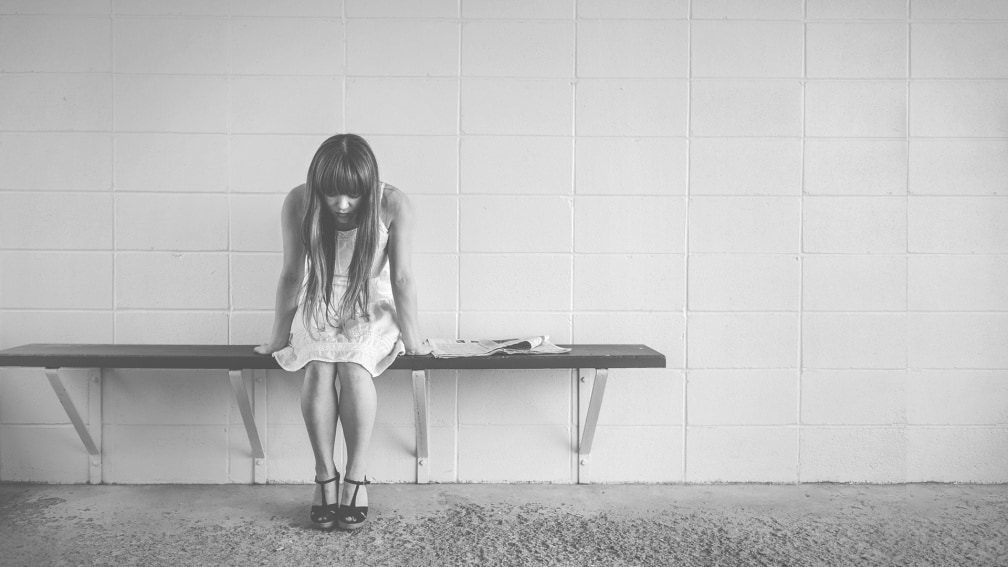 KJIPUKTUK (Halifax) – In a New Year’s Eve story I wrote last year, Pretending that New Year’s Eve isn’t even happening, I explained how people living in poverty feel socially isolated and often spend that night of the year by their lonesome. This is true for all social celebrations, New Year’s Eve is just an example.

People living in poverty who I personally talk to tell me they are tough and that being  socially isolated is not a problem, but I believe that is not ok.

From my personal experiences of getting to know the poverty community here in Halifax, it seems that these people use their high anxiety level as their excuse for not going to social events that are free of charge. I hear that very often.

What is true is that Income Assistance recipients who abide by the cohabitation policies of Department of Community Services are discouraged from dating and having relationships.

If a couple on income assistance chooses to live together it will have negative effect on their assistance cheques. On New Year’s Eve these couples who are affected by this feel that they simply cannot be like ordinary couples.

Sometimes people are lucky enough to get out of this trap! Here is an update on a couple, Peter and Peggy, who I first mentioned in this story: Bus pass raises hope of employment for couple on income assistance.

Well, it turns out they are now both working, off income assistance and they already made their New Year’s resolution. It is for “them to spend New Year’s Eve together and this year for the first time to feel like they are an ordinary couple”

That is exactly what they are planning to do this coming New Year’s Eve. Their financial situation is now much better and that is what is makes it possible for them to go out this New Year’s and have a date night out on the town.

Peter and Peggy are now looking forward to spending this New Year’s Eve as an ordinary couple!

You readers may remember another story I once wrote in the Nova Scotia Advocate about five couples. This story here: Love works miracles but your relationship is none of Community Services business.

Well, this story was also partly about Peter and Peggy. The four other couples I talked about in this story also made a New Year’s Resolution. “Now that we have all have phones and bus passes we are going to go out and get jobs as well,” they say.

They want to follow Peter and Peggy’s example. They are looking forward to someday feeling like ordinary couples. They feel they cannot be ordinary couples at present because of the Community Services cohabitation policies.

It is a well known fact that people do not keep resolutions they make at New Year’s. However when you do keep your New Year’s Resolutions you have achieved something great in life.

For income assistance recipients, one major factor that keeps them from making and keeping New Year’s resolutions is having little money to live on. Many recipients whom I have spoken to said the one New Year’s resolution they like to see themselves make and successfully achieve is making new social contacts in their community.

However the all agree that making and keeping this resolution could be easier said than done. There are two reasons for that.

#1 – Having a limited income level to live on means limited capacity to get out and meet people.

#2 – There is the fear of getting stigmatized for being income assistance recipients.

What is really sad is that those who cannot work at all because of disabilities have to exclude themselves from social celebration opportunity because of their limited income level.

Let’s all have a happy new year!

Previous Post Weekend video: Me too: From hashtags to healing

Next Post Did you know that in Nova Scotia you can be forced to work on a holiday for straight time? Yes, you read that right.