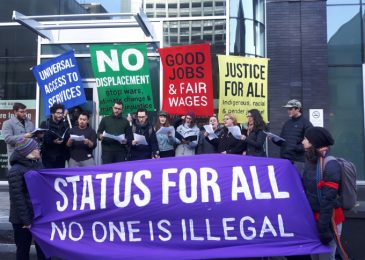 For the last few years No One Is Illegal – Halifax/K’jipuktuk has mostly had a social media presence only. We talk with Stacey Gomez to find out how a group of migrant justice activists want to change that, and why that type of organizing for migrant justice is so crucial, especially now. 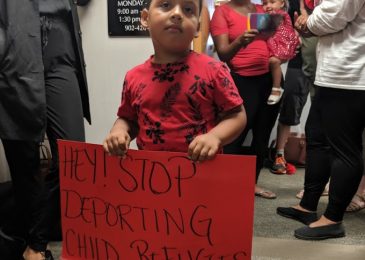 Just published my story on the UN intervention when we received the wonderful news that Abdilahi Elmi will be freed, pending the UN decision. 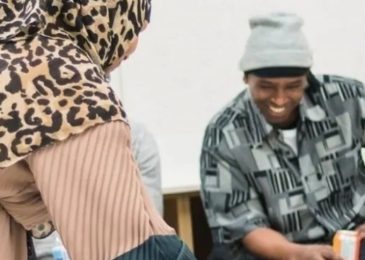 The United Nations Human Rights Committee is considering the case of Abdilahi Elmi, the former child refugee who Canada wants to deport to Somalia, one of the most dangerous countries in the world. This presents a glimmer of hope for Elmi, but it is crucial that the public continues to pressure politicians, El Jones tells the NS Advocate.

Abdilahi Elmi will be deported to Somalia any day now, putting his life at grave risk. A group of advocates held a press conference at Andy Fillmore’s office to raise awareness of this impending injustice and to ask for public support. 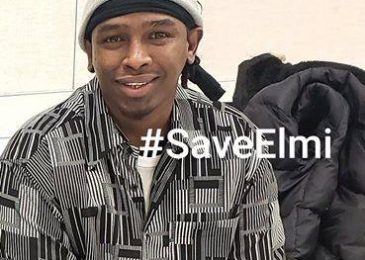 PSA: On Tuesday, August 20, 2019 there will be a press conference at the office of Liberal MP Andy Fillmore to protest the deportation of Mr. Abdilahi Elmi, and to draw attention to the lack of change in deportation policy since the case of Abdoul Abdi.

In a few days our government is planning to deport another Somali refugee who never got his citizenship because of government neglect. Abdilahi Elmi came to Canada as a refugee at age 10. At 13, Ontario Child Welfare apprehended Elmi from his mother. At that point child welfare was the only entity that could legally apply for Elmi’s citizenship—it never did. 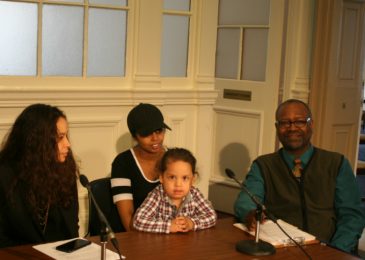 A press conference at Province House in downtown Halifax served as a reminder that the clock is ticking for Abdoul Abdi. Abdi is a Somali refugee who came to Nova Scotia when only six years old. As a teenager he got involved in crime, and as a consequence of these youthful mistakes he is now facing deportation. Nova Scotia shares much of the blame, a closer look reveals. 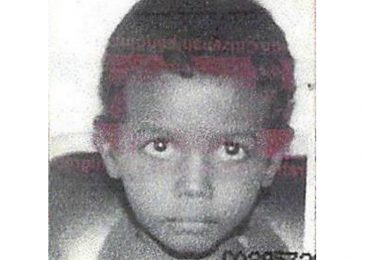 The federal government continues its efforts to deport Abdoul Abdi, the young man who came to Nova Scotia at the age of six, with his sister and two aunts, as jointly-sponsored refugees who fled Somalia. Abdi had asked Ralph Goodale, Minister of Public Safety, to suspend the deportation hearing while the Federal Court hears a constitutional challenge of the Minister’s decision to deport. The Minister refused this request and instead asked the Immigration and Refugee Board to proceed with a deportation hearing, hislawyer writes. 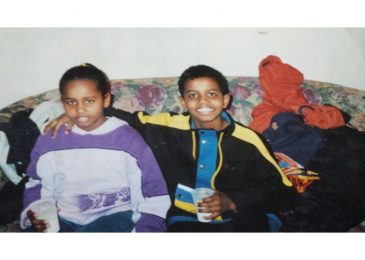 Speech by Julie Chamagne at a rally in support of Abdoulkader Abdi, on the occasion of the Justin Trudeau Town Hall in Lower Sackville. Abdoul Abdi is a Somali refugee who fell through the cracks and faces immanent deportation to either Somalia or Saudi Arabia. He has ties with neither country. You can help.

El Jones provides this quick update on Abdoul Abdi, the refugee who is at high risk of deportation to Somalia or Saudi Arabia, even though he has lived in Canada since he arrived here as a young boy. The speed at which they are moving suggests they are prioritizing deportation over all other issues, and despite the severe human rights issues in this case, they are pushing forward.