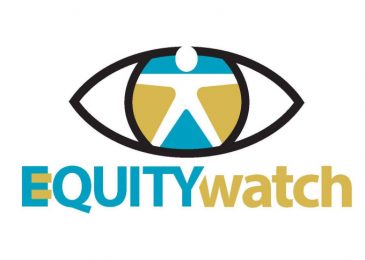 News release: In light of a record award by a Human Rights tribunal to a Halifax Transit worker, Equity Watch, a Nova Scotia human rights advocacy group, is renewing its call for an independent forensic human resources audit of Halifax Regional Municipality.

Scott Neigh of Talking Radical interviews Liane Tessier and Judy Haiven on the remarkable success of Equity Watch, the workplace anti-bullying organization that is making a real difference. 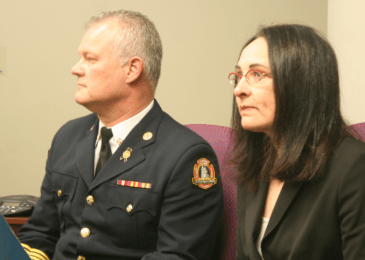 It’s been a year since Halifax Fire chief Ken Stuebing publicly apologized to Liane Tessier, and both Halifax Fire and the Human Rights Commission are reluctant to share what changes were made at the organization to deal with the misogyny that was so prevalent. “We’re dealing with issues that were hidden, now we are letting it out of the bag and HRM and the NS Human Rights Commission don’t like it, because now they are being held to account,” Tessier says, pointing to the work of Equity Watch, the anti-bullying organization she co-founded.” 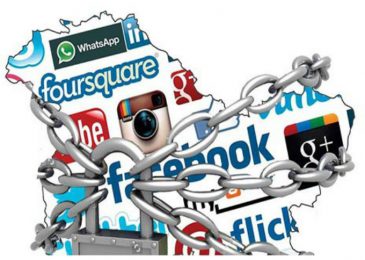 Media release: Equity Watch has learned from several sources that after the media conference HRM sent a note to employees in some business units forbidding them to use social media and social networks to criticize their employer or do anything that would affect HRM’s reputation. 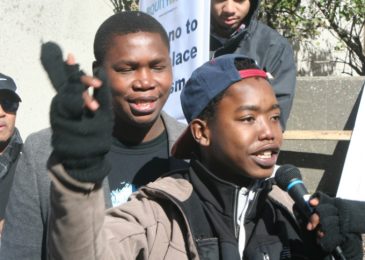 About 80 people rallied this afternoon at the the Maritime Centre, home of the Department of Labour and Advanced Education. They were there to protest anti-Black racism in workplaces anywhere, and especially to support Nhlanhla Dlamini, the young Black man shot with a high velocity nail gun by a co-worker employed with PQ Properties Limited of New Glasgow, Nova Scotia on September 18. The man who shot Dlamini should be charged with attempted murder and hate crimes, rally organizers say. 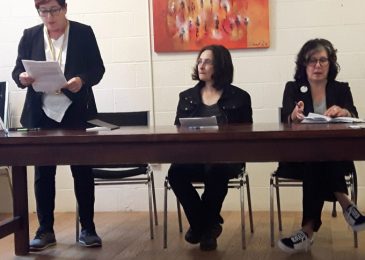 Raymond Sheppard, representing African Nova Scotian City workers, and members of Equity Watch held a joint press conference to argue that in terms of bullying and racism there is no political will among senior management to truly address the issues, and that it is time for an independent third party, like the City’s Auditor General, to hold an inquiry. 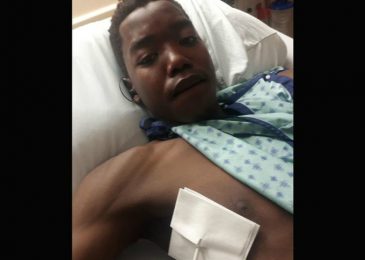 The story of Nhlanhla Dlamini, the 21-year old Black worker from Pictou County who tells of being bullied at work and shot at with nail gun, has been widely reported. People in Halifax are trying to get some kind of action off the ground in support of Dlamini. 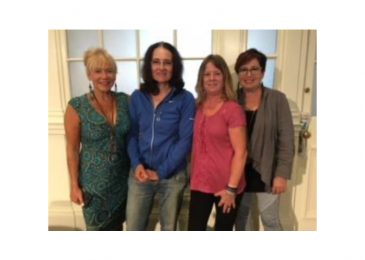 News release: Barely 24 hours after her Media Conference yesterday, Kathy Symington received an email from the NS Human Rights Commission (NSHRC).  The NSHRC  has decided to refer her entire complaint as it relates to Gender, Disability and Retaliation to a Board of Inquiry. 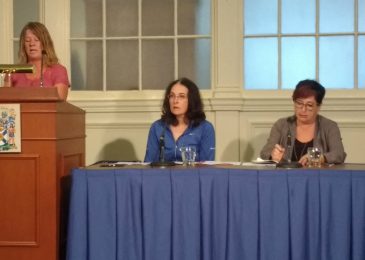 Judy Haiven reports on the case of Kathy Symington, a former Halifax firefighter whose quest for justice has been denied by the NS Human Rights Commission. “I’ve waited 16 years for justice,” Symington said. “The Commission is not accountable and not listening.  I deserve to have my case properly investigated.” 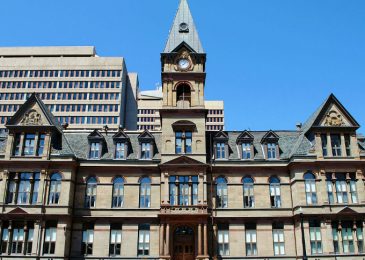 Halifax city employees who suffered racism, misogyny and bullying at work, can now call a tip line. As well, the process to hire a consultant to look at safe workplace issues has been set in motion. But are these measures designed to really fix this problem, or are they a distraction?