People imprisoned at the Ottawa-Carleton Detention Centre (OCDC) are conducting a hunger strike after the jail failed to honour the agreement that brought a previous hunger strike to an end on June 4. This is a letter in support of their efforts by the people engaged in the 2018 Burnside prison strike. 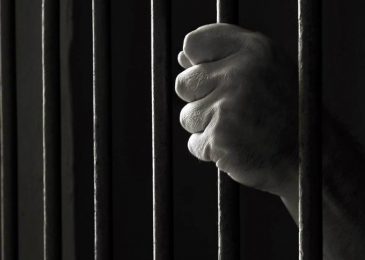 News release: On January 30, 2019, in light of Bell Canada’s “Let’s Talk” campaign, Women’s Wellness Within would like to take the opportunity to join our friends with the Jail Accountability and Information Line (JAIL) in highlighting the importance of mental health for prisoners in Canada. Limiting communication for incarcerated Canadians exacerbates the already pronounced effects of confinement on prisoners’ mental health. We are asking our decision-makers to prioritize the mental health of all Canadians.

News release: “Finally, it is important to understand that the over-representation of BIPOC folks in prisons is by design. The prison system in Canada is a part of the settler-colonial project and therefore, entrenched in colonialism and racism and it is up to us to challenge and dismantle these institutions.”

Statement by the Burnside prisoners issued at the conclusion of their non-violent and courageous prison strike. “While our demands have not yet been met, and as we grieve this unnecessary tragedy, we remain hopeful that our words will be carried forward. We will continue to speak and fight until no more lives are lost.”

On the evening of September 9 police forcefully removed some thirty protesters attending a rally outside of the Burnside jail in support of the non-violent prisoners’ protest taking place inside. Rather than making an effort to resolve the matter in a civilized fashion, police threatened protesters with a dog, used pepper spray, and threw one protester violently to the ground and then arrested him. All this without a warning, according to the protesters, and while they were just about ready to call it a day. 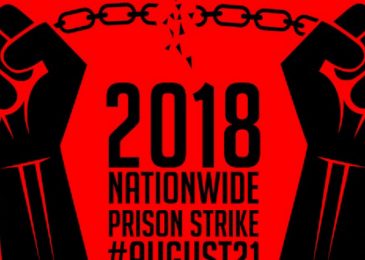 Last Saturday, one day before the non-violent protest at Burnside prison was set to end, nearly two dozen community members gathered for a workshop to reflect on the protest and to discuss strategies to keep its momentum going. Yazan Khader reports.

We, the members of the Halifax Monthly Meeting of Quakers, are writing to express deep concern for the inmates at the Central Nova Correctional Institution at Burnside whose basic human rights are not being addressed, in fact, are being violated in multiple ways. We support the prisoners in their peaceful strike for we believe that all their demands for better treatment and conditions are legitimate requests. 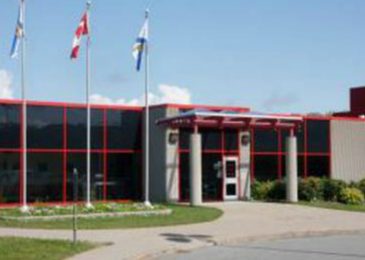 Protesters who rallied at the Burnside Jail last night in support of demands issued by protesting prisoners were pepper sprayed and violently thrown down by officers of the Halifax Regional Police (HRP). One protester was arrested and will face charges. Updated.

News release: The African United Baptist Association (AUBA) stands alongside all Nova Scotian prisoners especially those who are righteously protesting for justice at the local Burnside facility.