KJIPUKTUK (Halifax) – There have been no talks between management and union negotiators since the Chronicle Herald newsroom workers first hit the picket line 48 days ago.

“When we went out, it wasn’t because we want more, it was because management wants to take away so much. We are striking in self defense.”

The newspaper, although mostly filled with fluff and fillers from news agencies, continues to publish. For its sparse local news, the happenings at City Hall and Province House, the occasional art gallery opening, power outage and what not, the paper relies on scab workers.

Some labour folks want Nova Scotia to follow in the steps of Quebec and British Columbia and make it illegal for companies to hire scab workers during a labour conflict.

The picket line, where scabs and strikers meet

Picket lines are where much of the battle against scab workers is fought. In a sense scab labour is the reason picket lines exist. 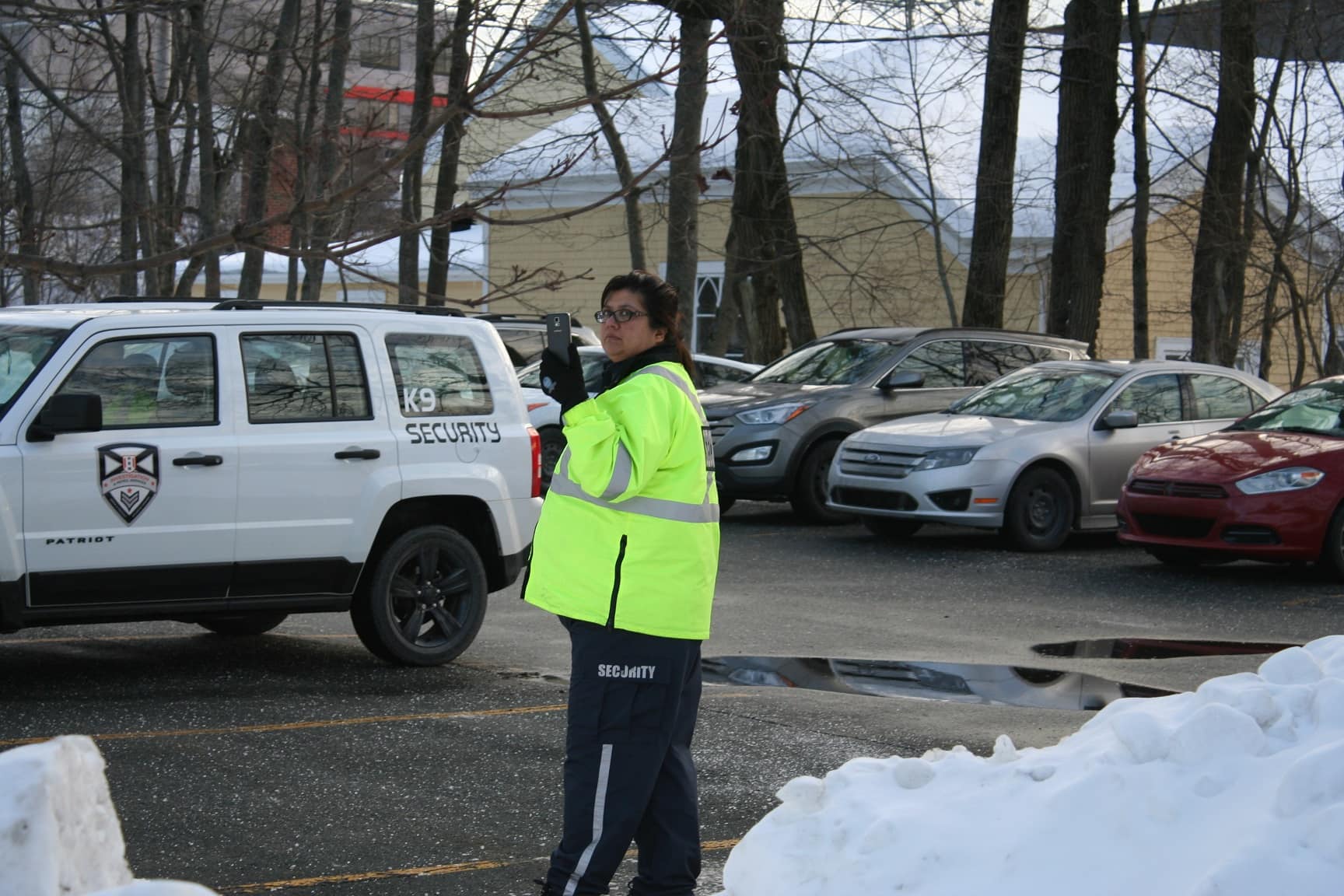 “Management intimidation tactics and bullying mostly take place on the picket line,” says Cavanagh. “It may be relatively mild on the Herald line so far, but even there the other morning  I witnessed a truck exiting out of the Herald parking lot and almost hitting a picketer. The person had to jump out of the way.”

Other strikes have been decidedly less peaceful. Cavanagh points to last year’s Halifax Water strike, when a worker worker was hit by a truck on the Bedford picket line.

Nobody gains from an extended strike

Not only do replacement workers make strikes more bitter, they also prolong the conflict. That doesn’t serve anybody.

As the strike drags on, the Herald is losing subscribers and advertisers it may never get back. Workers are losing their regular paycheques and the work they so clearly love to do. Readers, the ones that are left that is, have lost the quality paper of old.

Everybody should be doing what they can to not prolong a strike, says Cavanagh, and anti-scab legislation would help with that.

An argument is often made by employers that such a law will only encourage workers to go on strike, forcing companies to leave the province in search for a more docile workforce.

But it’s not that simple, say Canadian academics Larry Savage and Jonah Butovsky, who took a close look at the case for and against anti-scab laws in a lengthy 2009 paper. A relationship between anti-scab legislation and work stoppages is not at all straightforward, they conclude.

That said, both in Quebec, where anti-scab legislation has been in place since 1977, and in British Columbia, where a similar law has existed since 1993, days lost to strikes actually decreased after the legislation was introduced.

Something about these laws must be working, or surely they would not have survived for so long, says Cavanagh.

No worker wants to go on strike

The bottom line is that nobody ever wants to go on strike, says Ingrid Bulmer, president of the Halifax Typographical Union / CWA Canada.

“When we went out, it wasn’t because we want more, it was because management wants to take away so much. We are striking in self defense,” says Bulmer.

“Strike pay is much less than what you are used to getting. If you live paycheck to paycheck it becomes a problem, and the company is using that as a weapon to bully us into surrendering. They have much deeper pockets than we do,” says Bulmer. “And on top of all that we have to deal with people willing to cross the picket line.”

“The balance is altogether tipped in the employer’s favour,” Bulmer says.

“The reason we have the collective bargaining regime, for better and for worse, is because it provides an orderly way to resolve disputes between labour and management,” says Haiven. “Without it you may have labour peace, but you’re going to have a very acrimonious workforce.”

Over the years that collective bargaining regime has been eroded bit by bit, and introducing anti-scab legislation would be one piece of the puzzle to restore that balance, Haiven says.

And restoring that balance would not just be good for the workers, it would be good for the province, Haiven argues. Nova Scotia has the second lowest wages in Canada, only PEI is performing worse.

“If you can get away with paying your workers less, than there is no incentive to invest in research and development, employee training, all those things that improve productivity. As a result we are not only a low wage ghetto, we are also a low productivity ghetto. It is a vicious circle,” says Haiven.

Haiven points to Western Europe to make the case that things don’t necessarily have to be that way.

“In Scandinavian countries they pay their workers very well, and workers enjoy very good benefits, holidays etc, yet there is high productivity and somehow they manage to compete,” he says.

“There is nothing special about anti-scab legislation. It’s just something that would put labour on a reasonably equal footing.”