KJIPUKTUK (Halifax) – Longstanding complaints about rodents, mould, asbestos and sloppy maintenance are justified and will be addressed, Spryfield tenants of the Metropolitan Regional Housing Authority (MRHA) were told this morning.

The MRHA, one of five Housing Authorities in Nova Scotia, is part of Housing Nova Scotia,  a provincial government corporation, with the Minister of Community Services in charge.

Upon hearing of the meeting, Nova Scotia ACORN, a community organization that fights for low-income Nova Scotians, cancelled a rally planned for this afternoon at  the Housing Authority offices on Gottingen Street.

The ten or so tenants and Nova Scotia ACORN representatives had plenty to complain about. 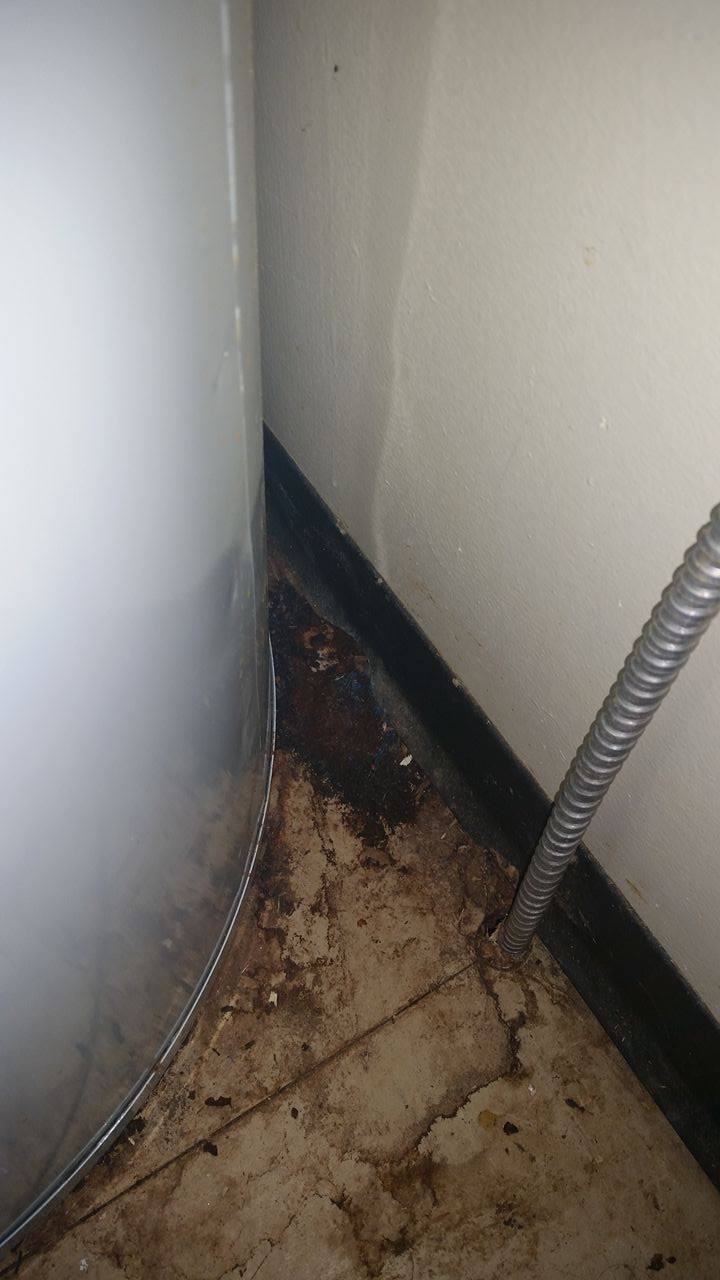 “It used to take a week to get stuff fixed, now it takes at least a month, sometimes much longer,” said one tenant.

“They say they will send someone, but nobody ever comes,” said another. “Or they say they’ll be back, and that’s the last I ever see of them.”

“I have had mould on my bathroom shower tiles for two years,” said yet another tenant. “I call, but nothing happens.”

“I will not pretend these problems aren’t there. I don’t see any purpose in hiding what is painfully obvious,” said  Burt-Gerrans, who blamed weakly-worded contracts combined with insufficient oversight of contractors.

“A good chunk of that will benefit this community,” she said, mentioning a second playground, electrical repairs, sidewalks and other infrastructure.

The Housing Authority is responsible for roughly 4500 units in all of HRM, 60 percent of these units are designated for the elderly.

Burt-Gerrans blamed the inability to deal with rodents in many of the units with underperformance of a specific contractor. But that contract has now expired, she said, and a much stronger-worded arrangement is put in place.

A preventative assessment program will be defined and executed over the next two months, Burt-Gerrans said.

It’s been ten years since such an assessment happened last.

Asbestos, a material once used for insulation that poses serious health risks when disturbed, is indeed present in some units, Burt-Gerrans confirmed.  Checking for asbestos-related issues would become part of the preventative assessment.

“Mice would be concern in those cases,” she said.

“We certainly have had a lot of conversations with the current contractor,” Burt-Gerrans said.

After the meeting tenants told the Nova Scotia Advocate that they felt better, but would wait and see for the changes to take effect before celebrating.

After all, they have been waiting for a very long time.
Featured photo: just a few of the tenants and ACORN reps who attended the meeting.