KJIPUKTUK (Halifax) – In this installment of Lives on Welfare we meet Emma (not her real name), a 45-years old woman on social assistance.

Emma left a homeless shelter and moved into a basement apartment in October of last year. She lives with fibromyalgia, a disorder characterized by widespread musculoskeletal pain accompanied by fatigue.

Emma also has been diagnosed with arthritis in both her ankles, rotator cuff injuries in her shoulders, and a degenerative disease in several vertebrae.

Fair to say Emma lives with a lot of intense pain. Emma’s doctor believes she would benefit from a chiropractic mattress, box spring and frame. Community Services told her doctor to write a note on Emma’s behalf. 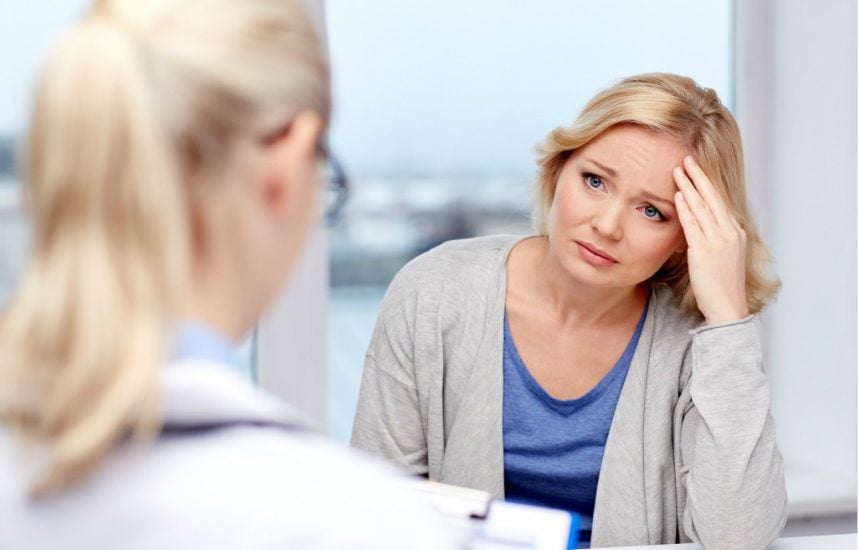 I have been waiting for that bed since October 28, when I moved into my own place. I am sleeping in a little kid’s bed, it’s really a bunk bed that’s meant for a 60-pound kid, not for an adult. Here it is almost three months later.

The ordeal began when my social worker faxed my doctor what she had had to write in order for me to get a chiropractic bed. My doctor did that, faxed them the note. Then they told her that they wanted a more in depth letter, which my doctor also provided.

She wrote this lovely letter, a two page letter. The letter Community Services asked her to provide. But they’re not approving it because now they’re saying I need an occupational therapist to write that letter!

Even my doctor is pissed off now. Not at me, she’s pissed off at them. She says I took your file home on the long Remembrance Day weekend, and I worked on it at home, because I had to go back 19 years.

By the way, apparently the charge for writing this letter is $20, and Community Services will not pay for it.

The week before Christmas the MLA office sent the documentation to Community Services to appeal their decision. But my caseworker just filed it, and didn’t put it through the appeal process.

So after 30 days we go what’s happened?  The worker said, oops, sorry. Now the appeal will be extended because they made a mistake.

That happens a lot.

For instance,  I lost a lot of weight in the summer when I was in a homeless shelter and I didn’t eat well because of my gluten allergy.  My doctor prescribed Boost nutritional drinks. At the end of December I didn’t hear from my drugstore, and when I checked they said we don’t have your purchase order.

My caseworker said that it was not sent through because she was on vacation. Now I still don’t have my Boost. The little bit if weight I gained, I pretty well lost it again.

What I can’t believe is the time that’s being wasted. Lately, as soon as I need to deal with them I start having anxiety attacks. I can’t deal with them because my anxiety goes through the roof. So now I deal with my MLA.

I like to stand up for myself, and I can’t let this go. It’s eating me up.