KJIPUKTUK (Halifax) – Last week the Nova Scotia Advocate received the following letter. It seemed a good fit for our Lives on Welfare series.

An EpiPen is a hand-held devices carried by those who have severe allergies; the epinephrine medication delivered by the device is an emergency treatment for serious allergic reactions.

I’m a single mom of three children, one of whom has a severe allergy to shellfish. To start my story, we ended up in the hospital Mother’s Day of 2016. My daughter had eaten shellfish and took an allergic reaction. 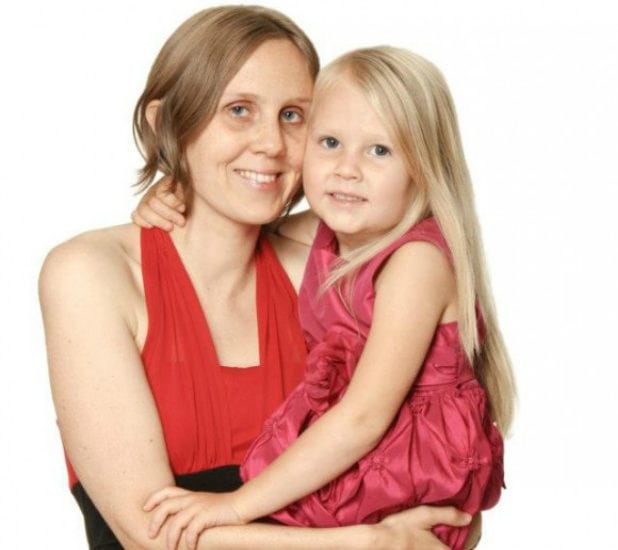 That night at the hospital the doctor prescribed us two junior EpiPens. Meanwhile we are waiting to go for allergy testing.

My daughter goes to school and drops one of her EpiPens, which cause it to eject. I take her EpiPen to Shoppers Drugmart to have it replaced, and at this time I was informed that with my medical plan we are only allowed two pens in this fiscal year.

We now go in for the allergy testing. There they realize that they prescribed her the wrong EpiPens and that she should have been prescribed two adult EpiPens because they wrote the wrong weight down.

With that being said, we couldn’t get the new EpiPens because they cost $240, so the allergy clinic gave us two EpiPens that expired in January 2017.

We go in for another allergy testing in January of 2017, and the doctor gives us a prescription for two adult EpiPens.

We go to take the prescription to be filled, but we can’t get it filled because of its cost, and because it is not covered through the family medical plan through Community Services. They only cover two EpiPens per year, which I think is BS because what if something happens and they need more than one EpiPen or two? We have to replace them at our own cost?

The point to my story is I don’t think it’s right that she has to go without EpiPens because they will only cover two EpiPens a year. She has a life threatening allergy and needs to have an EpiPen on her at all times.

There shouldn’t even be a limit on how many EpiPens you can have in a year. They save people’s lives.

A government-issued pharmacare guide for pharmacists lists a quantity limit of two injections per year for EpiPen. “Beneficiaries requiring quantities that exceed these limits must receive approval through the exception status request process.”

Previous Post Shortest op-ed ever: On tonight’s recall of the Legislature

Next Post How can it not affect them? Residents pay for government austerity, long term care workers say