The report is a recurring initiative of the Food Action Research Centre (FoodARC) at Mount Saint Vincent University. There are now seven such reports, going back to 2002. 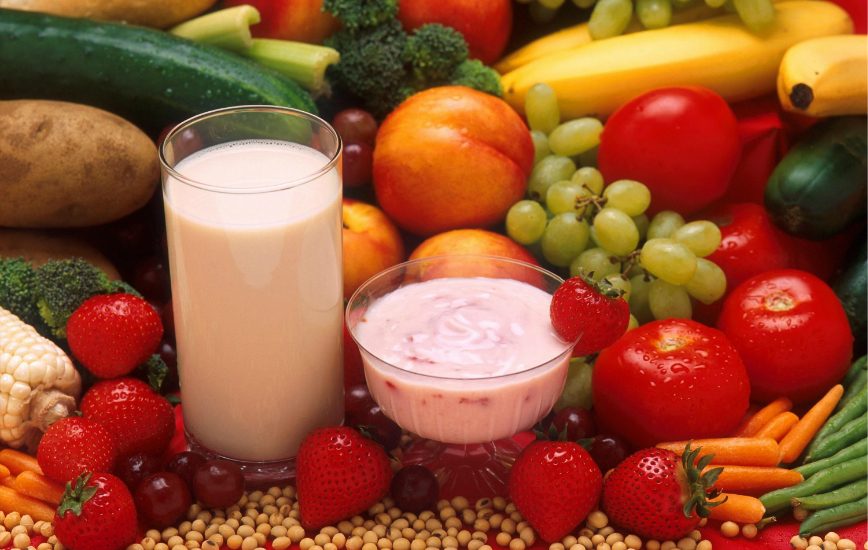 Rather than providing province-wide stats the report looks at scenarios that include family configurations, and types of income such as social assistance or minimum wage.

Households that experienced food insecurity either are not able to get enough and sufficiently healthy food, or actually go without food at times. In other words, people go hungry or are undernourished.

People on income assistance remain the most vulnerable to food insecurity, but people earning minimum wage are close behind. Even seniors receiving OAS and GIS are at risk of food insecurity.

The FoodARC report is grounded in real-world scenarios. To determine the cost of food FoodARC actually goes shopping for the ingredients needed to prepare basic nutritious meals, made from scratch. Nothing fancy, no junk food, but also no organics. 21 stores across Nova Scotia were visited in June 2015.

Then FoodARC looks at family incomes and expenses, and determines how much money the various families of single persons would have left, or be short, by the end of the month if these expenses included nutritious meals.

The needs and costs of a nutritional diet are obviously different for a toddler or a teenager, a pregnant woman or a senior. Similarly, whether you live in an urban or rural area also changes things. Shopping for three is cheaper than shopping just for yourself. All these factors are taken into account.

At the end of the month a household of four relying on income assistance would be $51.00 in the red even without buying any food at all. After shopping for a nutritious diet that same family would be short $986.

The same family of four earning minimum wage, with one adult working full-time hours and one working part-time hours, would face a potential deficit of $418 per month.

A lone mother with two children, earning minimum wage would be $510 in the red. A single man on income assistance would be short $793.

A single man between the ages of 54 and 59 years with a spinal cord injury whose main source of income is Income Assistance is slightly better off than his non-disabled counterpart. After buying a basic nutritious diet, he would face a potential monthly deficit of $510.

$15 minimum wage would be beneficial

Much has been made of the Canada Child Benefit (CCB) introduced in 2016. But the FoodARC report suggests that although beneficial, its impact is not that overwhelming.

However, a hypothetical $15 per hour minimum wage would have a more substantial impact, FoodARC suggests.

Earlier we mentioned the family of four earning minimum wage, with one adult working full-time hours and one working part-time hours. With the current minimum wage of $10.60 the family would face a potential deficit of $418 per month.

But with a $15 minimum wage that family would actually have a small amount remaining of $167 each month after purchasing a basic nutritious diet and meeting other essential needs. But although $15 an hour would be a positive step, what is really needed is a living wage, FoodARC points out.