KJIPUKTUK (Halifax) – The acquisition of 27 papers in four Atlantic provinces by the SaltWire Network Inc., a newly formed  parent company of the Chronicle Herald, is bad news for readers and newsroom workers both.

And it’s a low blow to the Chronicle Herald workers who have been walking the picket line for 16 months. Owner Mark Lever told them there is no money for a fair contract because the company was fighting for its survival, but he was lying. 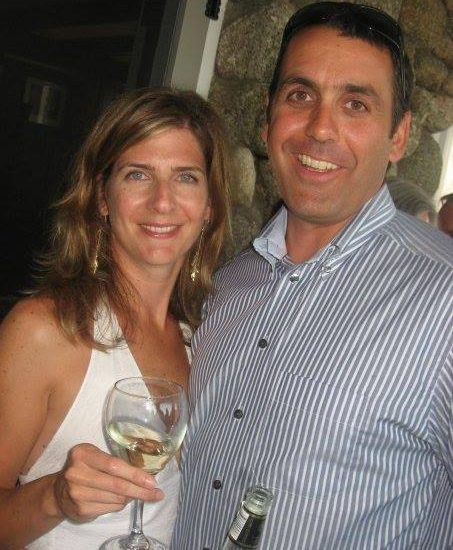 Now Lever, who really only gets to run stuff because of who he married, will get 27 additional newspapers  to ruin.

Expect layoffs within six months, particularly in Nova Scotia. And that’s too bad. Good reporters work in these Transcontinental newsrooms.

“We want to have stories written from a very local perspective, but when a story is of reasonable consequence, certainly the content will be shared from that local perspective. If we’re sharing stuff broadly and it has Atlantic Canadian or national or even international relevance, then it might be a story that appears very similarly in each paper or identically,” Lever told a Canadian Press reporter.

That was already the recipe for the 27 newly acquired Transcontinental papers. Now the Chronicle Herald will become part of that bland mix.

IIt used to be that the Herald in rural Nova Scotia was the other paper, the paper to beat. Now, in Lever’s way of thinking, it’s simply another brand within the company’ portfolio.

Lever’s response when facing the pressure of diminishing circulation has consistently been not to invest in journalism but to move towards advertorials, flyer distribution and paid content.

Expect more of the same,  a further weakening of the Herald newsroom, and no doubt consolidations among the former Transcontinental newsrooms as well.

And not much we can do about it in the grand scheme of things.

Meanwhile, what we can do is continue to support the striking Herald newsroom workers in every way. Read the Local Xpress, boycott the Chronicle Herald and its social media, don’t buy from its advertisers, refuse delivery of its flyers.

At least there is that.

Previous Post Kendall Worth on Community Services: Hey Ho, Minister Joanne Bernard has got to go!

Next Post Without Consultation: Emerging Lens festival features documentary on NS film industry after the cuts