Although small and dark, Walters likes it here. Their apartment is on the first floor, and since Walters’ wife is disabled that makes both feel safer. 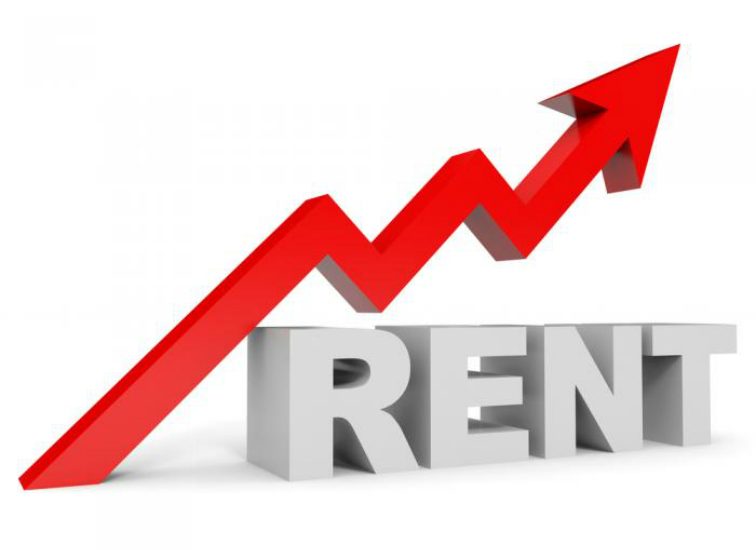 Rents for public housing units are calculated based on income. Because Walters turned 65 recently and qualified for an Old Age Security pension he now does make a bit more than before.

But the killer is the caregiver benefit Walters receives to allow him to look after his wife. The program is intended for caregivers of low income adults who have a high level of disability or impairment. Walters receives $400 per month, and the Housing Authority says that’s income..

The thing is, when you are on social assistance that very same caregiver benefit does not count as income.

Our hands are tied, writes Community Services spokesperson Heather Fairbairn in an emailed response to our questions.

“Housing Nova Scotia operates under a joint agreement between the federal and provincial governments. Under the agreement, all income is treated as eligible income unless specifically excluded,” writes Fairbairn.

In response to a follow up question Fairbairn sent us the federal Canada Mortgage and Housing Commission (CMHC) Definitions Handbook, where what is considered income is further defined. She was unable to point me to the federal-provincial agreement in question.

Our question whether the province had made any effort at all to have the caregiver benefit exempted from the income definition remained unanswered.

The manual is years old and wouldn’t be expected to make reference to a new allowance. That said, there are certain incomes that are exempt, typically those not intended to contribute toward shelter costs.

It is not clear why the province is so accepting of a federal rule that creates financial hardship for people like Walters and does not align with the department’s own income definition.

“I don’t think it is right, says Walters. “The apartment, as far as I am concerned, is bottom of the line. It simply isn’t worth the kind of rent we now pay.”

Previous Post Grass of the Commons, a poem by David Huebert

Next Post Review: Mayworks’ The View from Her(e) and its empowered audience