KJIPUKTUK (Halifax) – At the Nova Scotia Advocate we regularly hear about people  on income assistance who are cut off from receiving benefits for six-weeks because in the eyes of the Community Services caseworker they did something wrong.

But if the head of a family is cut off from receiving benefits, the spouse and the kids suffer, even though they did nothing wrong. Late last month lawyers argued at the Nova Scotia Court of Appeal that this is contrary to the Charter and international agreements Canada and Nova Scotia have signed off on.

Increasingly anti-poverty advocates are looking at the court system as yet another way to improve conditions for people living in extreme poverty. A favourable decision in this case could ripple through the entire welfare system in Nova Scotia. 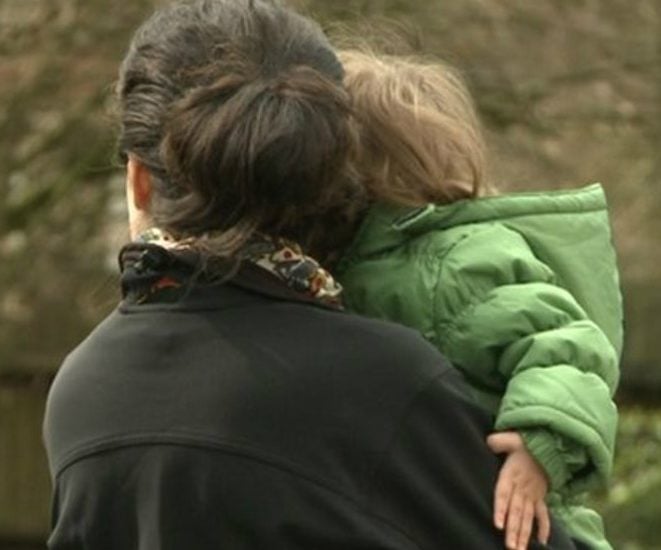 The argument was presented by lawyers working for Nova Scotia Legal Aid and the Women’s Legal Education and Action Fund (LEAF), a national organization that defends equality rights enshrined in the Charter of Rights and Freedoms.

The six week suspension of benefits is something many people on income assistance are familiar with. The punishment is meted out by caseworkers for a variety of transgressions, things like missing an appointment or a training course.

It always spells trouble. How are you going to pay for food, medication, rent?  But when the so-called head of the family is cut off from income assistance for a period of time, the entire family suffers. Community Services does this, even though the children and the spouse did not do anything to deserve this.

It’s what happened to Brenton Sparks’ spouse and three daughters when he was cut off from social assistance by Community Services for not participating in employment services and missing a meeting with his employment counsellor.

Sparks appealed that decision, first at the Assistance Appeal Board, and then at the Supreme Court, but his arguments did not sway Justice Arthur J. Lebanc. Neither did the argument that dependents should not have to suffer for the actions of somebody else.

On May 31st, Vince Calderhead, a senior lawyer at Nova Scotia Legal Aid, and Claire McNeil, a lawyer acting on behalf of LEAF, made a final effort at the Court of Appeal to force Community Services to recognize that making dependents suffer for the mistakes of the recipient is just not right.

Their arguments focused on the issue of fairness for the dependents. Whether Mr. Sparks had indeed failed to meet the Community Services expectations that triggered the suspension was no longer being disputed.

Arguments put forward by Calderhead were often technical in nature, zooming in on the intentions of the Income Assistance Act, the scope of the regulations and its definition of recipient.

Calderhead also raised the issues of Charter values and international agreements ratified by Canada and Nova Scotia, in particular the United Nations International Covenant on Economic, Cultural and Social Rights, which includes a section on the right to social security.

It’s a mistake to conflate the name of the person who receives the cheque with the other dependents, Calderhead concluded. During the suspension the cheque could easily have gone to spouse, with the husband’s share of the personal allowance deducted and the shelter allowance component left intact, he said.

Claire McNeil, arguing on behalf of LEAF as interwoven, and in a sense speaking for the spouse and the three children affected by the suspension, argued that the current interpretation of the Income Assistance Act compounds the disadvantage Ms. Sparks and her children already experience.

The defense by Sheldon Choo, the lawyer for Community Services, relied heavily on technical issues and the interpretation of legislation and regulations.

Somewhat surprisingly, Choo downplayed the hardship brought on by the suspension, saying it was only for a limited time, and that meanwhile the family had access to other sources of income, such as child tax credits. In March Ms. Sparks told CBC’s Nina Corfu about the actual serious hardship the family suffered as a result of the suspension.

The Nova Scotia Advocate will continue to follow the case.

Next Post Provinces not ready as Fentanyl arrives in the Maritimes