KJIPUKTUK (Halifax) – Fentanyl has hit the streets in the Maritimes. Hidden in other more popular substances or appealing due to its lower price, fentanyl is accessible and it is causing people across the Maritime Provinces to die.

There have been 568 opiate related deaths in the Maritimes in the past nine years; with this new drug on the streets few doubt that we will see an increase in that number. 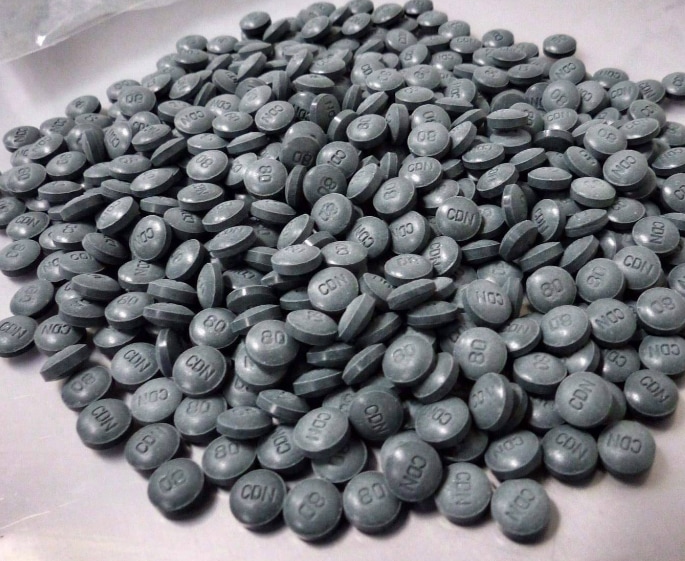 For over a year now the fentanyl crisis in BC has been a province wide emergency. In just that year emergency hospital visits in the province due to opiate overdose have increased 1.4 times.

Now, the crisis has arrived in the Maritimes and we are not ready.

The drug is becoming increasingly insidious, being manufactured to appear as ecstasy or cocaine, which increases the risk of overdose amongst those who are not considered heavy drug users. Whether  habitual or recreational users, Fentanyl has those who work in the field of addictions concerned.

Fentanyl is 100 times more powerful than morphine.The deadly and highly available substance is now popping up at house parties amongst those who use drugs recreationally. That’s what’s happening in New Brunswick, according to Kim Fox, Coordinator of Port City Pharmacy methadone clinic in Saint John.

“Word on the street is that some or all of these deaths are caused by Fentanyl being laced in powdered cocaine. Fentanyl is cheap and addictive, keeping them coming back for more.” Fox says, pointing to the fact that it is scary and potentially lethal that people are purchasing and using potentially lethal drugs off the street not knowing what they are.

One known antidote to fentanyl overdose is the drug naloxone. In December 2016, Nova Scotia’s chief medical officer of health approved the distribution of 5,000 naloxone kits to pharmacies and communities agencies to be given out for free to reduce the likelihood of overdose.

In the Esgenoôpetitj community in New Brunswick, alone there have been 5 members hospitalized due to overdose on the drug. Neil Young, who manages Youth Impact’s, drug intervention program in Moncton, New Brunswick, told CBC News  that currently the problem is not as bad as it is in BC but that we cannot turn a blind eye to the issue.

“We’re not having the mass overdoses like they’re having out West right now, but it’s still here, you know. We can’t put blinders on,” Young told the CBC.

Despite the increasing appearance of the drug in New Brunswick, the province is not doing anything, which leaves the bulk of the advocacy and intervention to community clinics. New Brunswick’s chief medical office disregards suggestions by non profit agencies and pharmacists to provide free naloxone kits.

The Acting Chief Medical Officer, Jennifer Russell has said that there is a plan being developed behind the scenes, but nothing has been revealed to the concerned public.

Kim Fox of Port City Pharmacy notes, “The power of addiction is sad to see. Clients come in talking about the friends they’ve lost but it’s still being bought. It’s a big conversation amongst everyone; a good majority of them knowing at least one1 friend overdosing”.

Harm reduction measures and strategic action plans by all provincial governments have the capacity to save lives.

People are dying. The time to act is now. New Brunswick and PEI must offer free naloxone kits and all provinces must increase their financial support for clinics on the front lines.

Next Post Kendall Worth on volunteering in an election campaign