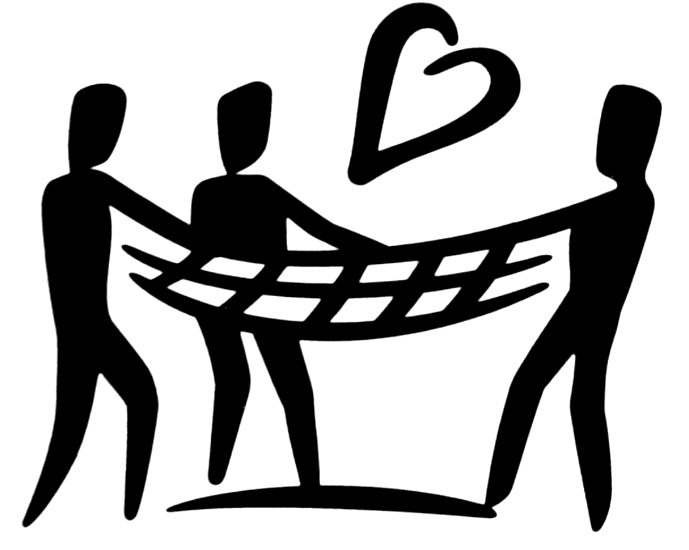 The social safety net refers to the various government benefits, programs and supports that protect people from extreme poverty during various changes in their lives. While some normal life transitions such as getting a new job, having a baby, and returning to post-secondary education can be stressful, there are other unexpected events such as losing a job, family breakups or becoming sick that can contribute to economic insecurity and cause psychological stress, and by extension, have an impact on our health.

Becoming unable to work due to events beyond one’s control increases the likelihood of someone experiencing poverty.  However, our social safety net, or welfare state, can offer support to help deal with these crises.  Family allowances, childcare, employment insurance, social assistance, disability benefits and supports, and other important services exist to help people in times of crisis.

Financial benefits are not the only thing a strong social safety net provides.  It can also provide counseling, employment training, volunteer-based activities and peer support.  These can extend the social safety net significantly, but they are by no means a replacement for government-provided services.

Many countries have implemented public policies that distribute economic and social resources more equitably, which by extension help to strengthen the social determinants of health.  Many people believe that these kinds of public policies cause economic performance to decline…..but the exact opposite is true.

In 2016, the Conference Board of Canada assessed Canada’s performance compared to that of several other wealthy nations in the areas of economy, innovation, environment, education, health, and society.  Among the countries included were various nations with a long social democratic tradition, such as Denmark, Finland, Norway and Sweden, which have public policies that pay strong attention to the social determinants of health.  The Board found that these countries do far better than Canada in many areas of health and society, but also out-perform Canada in innovation and most areas of the economy.

While Canada can certainly learn from the Nordic countries, we can also learn from our own past.  After World War II, the Canadian government implemented Medicare, public pensions, unemployment insurance, affordable housing programs, and other important social initiatives.  All these policies helped promote health and prevent illness.  Unfortunately, over the last thirty-plus years, these public policies have been under threat from the ideology of neoliberalism.

Neoliberalism is the idea that markets are the most effective means of allocating resources, and that everyone in a society is motivated primarily by their own economic and/or material concerns.  In the words of David Harvey, author of A Brief History of Neoliberalism, neoliberalism is all about “the financialization of everything”.  It’s where everything is reduced to a mere commodity or transaction, including the environment, culture, social safety net, etc.

Practically every provincial and federal government in Canada over the last few decades has adopted the ideology of neoliberalism, consistently kowtowing to the demands of the business community in order to reduce the role of government in providing economic and social security.  Even more astonishing, the general public seems to have internalized it without question, as people rarely seem to critically discuss this.

So who is working to address the social determinants of health?

In Ontario, the Sudbury & District Health Unit produced an informative video called Let’s Start a Conversation About Health…and Not Talk About Health Care at All.  Another useful resource is Upstream, a national organization with the aim of addressing the SDoH.

Here in Nova Scotia, there are organizations that are trying to raise awareness of the social determinants of health.

The 37 volunteer community health boards across the province focus on health promotion and the SDoH. The SDoH are foundational to the work done by Community Health Centres in Nova Scotia. United Way Halifax supports organizations working to address the social determinants of health, as well.

In addition, from October 2015 to April 2016, the Nova Scotia Health Authority led a province-wide conversation on the health status of Nova Scotians called Talk About Health and encouraged discussions on the social determinants of health.

I started this series asking the question, who’s talking about the social determinants of health?  Our elected officials hardly ever talk about them, but people live the impact of them every day, and they are shaped by public policy choices.

As you can see, there are groups who do talk about and are working on the social determinants of health.  Hopefully our provincial and federal governments take notice of the work these people are doing and take their suggestions into consideration when laying out plans for better health care.

Alex Kronstein is an Autistic adult and host of the podcast The NeurodiveCast.  He is passionate about disability rights, social justice issues, and filmmaking.  Follow Alex on Twitter.

Previous Post Letter: Gentrification — we can start by opening our eyes

Next Post Op-ed: Ban the hateful confederate flag in PEI and elsewhere