KJIPUKTUK (Halifax) – The Nova Scotia Human Rights Commission has finally hired a data expert to analyse police check data within HRM. That was the bit of news delivered by Halifax Regional Police chief Jean Michel Blais at this Monday’s Halifax Board of Police Commissioners meeting.

That’s eight months after a Freedom of Information request revealed that Black Haligonians are three times more likely to be subjected to police checks than white people. 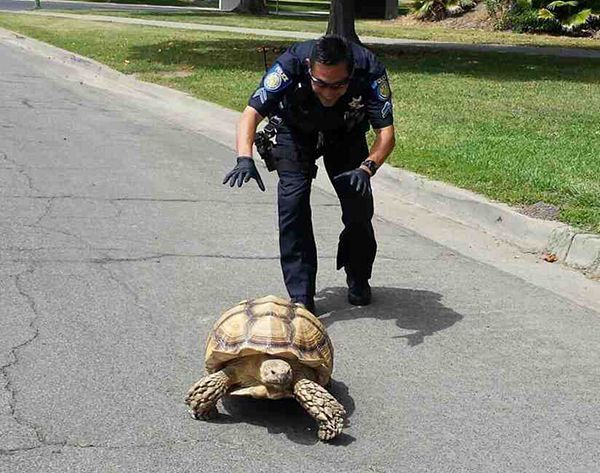 It’s also eight months after prominent members of the Black community asked not only for an investigation, but also that police immediately halt street checks because the practice violates citizens’ individual rights under the constitution.

And it’s four months since the investigation led by the Nova Scotia Human Rights Commission was first announced. At that time Christine Hanson, CEO of the Human RIghts Board, told me that the whole analysis would be completed by July.

On Monday Councillor Waye Mason, who is a member of the Board, suggested that he will table a motion asking legal staff to conduct a parallel study of policies and regulations around carding.

“At the last meeting we referred to the kinds of regulations that the Government of Ontario has put in place, and I feel that the two could occur in parallel, rather than doing one after the other. The sense among the public is that it is taking a long time,” Mason said.

It is indeed taking a long time, even more so if you consider the history and context of the statistics that were collected.

In 1998 heavyweight boxer Kirk Johnson was pulled over by Halifax police simply because he was Black, the Nova Scotia Human Rights Committee determined in 2003. As part of the decision Halifax Regional Police was ordered to begin collecting and maintaining statistics on the race of all people who are stopped by police officers.

It doesn’t seem to be a stretch to argue that Halifax Police should have looked at the data, rather than merely collect it for well over a decade. And lacking that, maybe a member of the Halifax Board of Police Commissioners could have raised the issue.

Meanwhile carding continues as before

“The Commission has vetted and proposed a highly qualified expert that could be hired to analyze the police street check data of the Halifax Regional Municipality. We are pleased that community advocates and the Halifax Police Board of Commissioners are in agreement with our proposal,” writes Adria May, spokesperson for the Nova Scotia Human Rights Commission.

“The Commission anticipates that a contract will be in place in the coming weeks. At that time, we will announce who the expert is and propose media availability with the individual where we can give more in-depth commentary concerning the scope of the work to be completed and expected timelines,” writes May.

I have gone to a lot of community meetings. Never did I witness a meeting with more anger and a more acute sense of urgency than the one between the African Nova Scotian community and police chief Blais at the North End library, shortly after the CBC broke the carding story.

Both old and young told stories of harassment and intimidation by police. People wanted something done about it, and they wanted it done quickly. But people continue to be carded as before while the Nova Scotia Human Rights Commission tries to get itself organized.

They deserve better than this.

f you can, please support the Nova Scotia Advocate so that it can continue to cover issues such as poverty, racism, exclusion, workers’ rights and the environment in Nova Scotia. A pay wall is not an option for us, since it would exclude many readers who don’t have any disposable income at all. We rely entirely on the kindness of occasional one-time donors and a small group of dedicated monthly sustainers.

Next Post $56 for groceries for a month: a Weekend Video follow-up