KJIPUKTUK (Halifax) – So it’s Canadian Autism Awareness and Acceptance Month. I, like most of my fellow autistics, have little time for autism “awareness”.  We prefer acceptance, but that’s a discussion for another day.

For this article, I’d like to take a look at autism research. 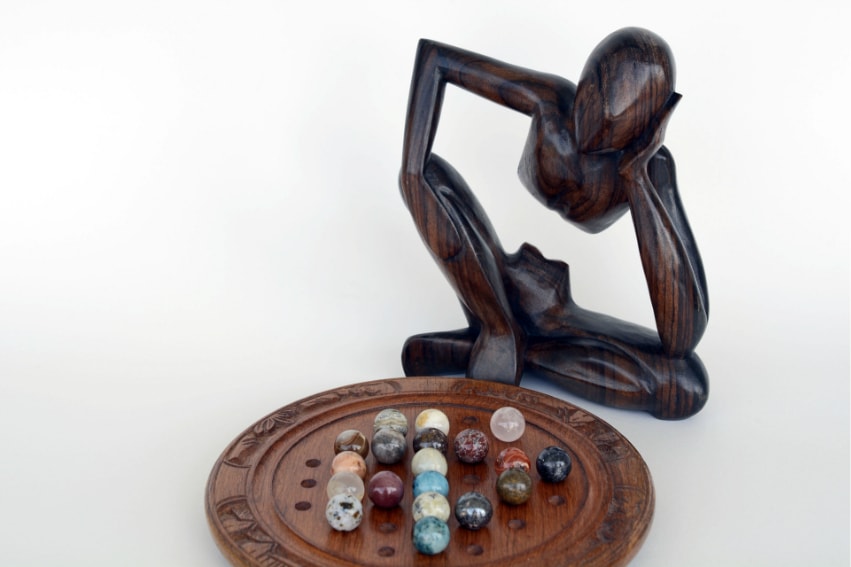 The Autism Research Centre in Halifax is located at the IWK Health Centre and works in partnership with Dalhousie University.  According to its website, the research addresses many facets of autism, from initial diagnosis to “treatments.”  (I put the word “treatments” in quotation marks because nearly every autistic adult I know opposes “treatment” for autism, because autism is not a disease or illness.)

I could go into a lengthy critique of the kind of research they do, but that’s beyond the scope of this article.  Instead, I’m going to talk about the kind of autism research that’s needed most of all.

This is a kind of research that’s being done by several prominent autistic activists.  It can be found on their personal blogs, in journals devoted to disability studies, and in various books.

And it can only be done by actually autistic people. It’s called autistic autoethnography.

First of all, what is autoethnography?

For starters, let’s take a look at the importance of storytelling.

Writer Joan Didion says, “We tell stories in order to live.”  Stories that we tell ourselves about the world and ourselves allow us to understand the world.  They help us understand who, what, and how we are in the world, and they can help us live better lives.

Statistics can help us understand the world, but they don’t give us the entire story of anything.  It is a mistake to think that facts alone constitute truth.  As filmmaker Werner Herzog has said, “Facts create norms, and truth creates illumination.”

Autoethnography is “a method of research that involves describing and analyzing personal experiences in order to understand cultural experiences.”

Autoethnography does not rely solely on cold, hard facts.  In the words of Syracuse University professor James Haywood Rolling, Jr., autoethnography “operates within the interstices (e.g. small gaps) – and blurs the boundaries between art and science.” Stories help bring facts to life and give them a soul.

You can think of autoethnography as a kind of self-writing – not just writing about the self, but of the self, and told through the lens of culture.  It is very much a combination of autobiography and ethnography.

Autoethnography can also be hard to pin down into one genre.  As California State University professor Stacy Holman Jones says, it is “a blurred genre, it overlaps with, and is indebted to, research and writing practices in anthropology, sociology, psychology, literary criticism, journalism, and communication….to say nothing of our favourite storytellers, poets, and musicians.”

Autoethnography is a way of understanding identity and understanding culture.  It tends to be performative rather than narrative, subjective instead of objective.  It acknowledges and values the relationship between researcher and subject.  Most importantly, it is an agent of social justice and change, as the autoethnographic process of understanding oneself as they relate to others can help us understand broader social and cultural issues.

Let’s look at some examples.

One essay to check out is “Clinically significant disturbance: On theorists who theorize theory of mind” by Melanie Yergeau.  One of the most common misconceptions about autism is that autistic people lack empathy, or “theory of mind” – the ability to imagine what other people are thinking and feeling.  Yergeau’s essay argues that misconceptions about theory of mind question the humanity of autistic people, and can be mentally and physically harmful to them.  Among the autistic community, Yergeau’s essay is widely considered the very best article on the topic of theory of mind, and one of the finest examples of autistic autoethnography.

Another example of autistic autoethnography is “Here, try on some of my shoes” by Kassiane Asasumasu.  For years, autistic people have been writing about parents who murder their autistic children and the effect these murders have on the autistic community.  Many people will often say we need to “walk in the shoes” of these kinds of parents, but Kassiane’s piece explicitly says we need to consider how actually autistic people feel about filicide.  In fact, it is one of the most well-respected blog posts in the entire autistic community, and one of the most shared on social media.

One last example of autistic autoethnography is “This is autism” by Nick Walker.  Originally published in 2013, it has since been published in the book “The real experts: Readings for parents of autistic children”.

The most important thing to be aware of is this: autistic people, as a community, have a great deal of truth and knowledge that they’ve figured out for themselves.  I know this because I’m autistic myself.

But if the work of non-autistic researchers gets more credence in mainstream academia and the medical/psychological community (and let’s face it, that’s exactly what happens), it serves to diminish the truths that autistic people have always known.