KJIPUKTUK (Halifax) – A woman recovering from surgery was getting nightly check-up visits from the police. No matter how well intended, she isn’t happy about it, especially since the visits were arranged by the hospital without her permission.

Regular readers of mine may remember my two stories about the woman who had to go in for a series of day surgeries but who had nobody to stay with her during the first two weeks of her eight-week recovery, even though the hospital insisted that this be the case. 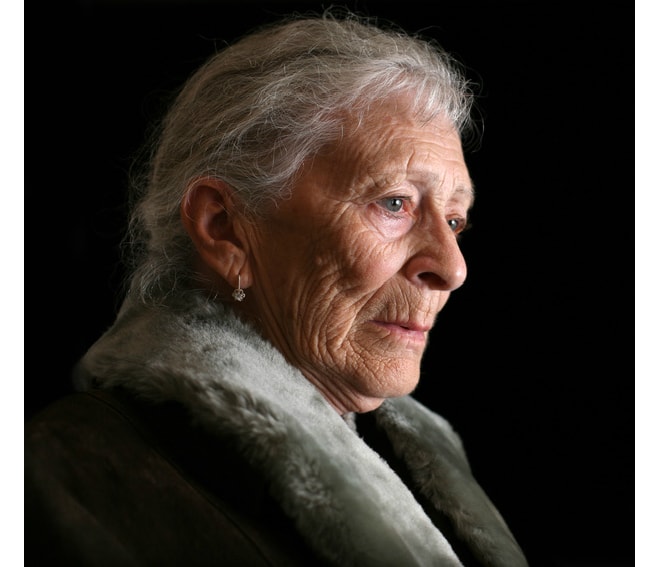 After I wrote the first story, Eight weeks of loneliness – on being poor, by yourself and needing surgery, I was glad to be able to write a much happier follow-up story reporting that volunteers had come forward to offer support, at least during the day time.

The woman contacted me a few days ago and gave me an update after going into the hospital for her second surgery. The day surgery went well, and everything went as planned, except for her getting one major surprise.

The police came to her apartment to check on her, and in her personal opinion this was uncalled for. She told me that these police check-ups were arranged through the hospital’s social worker without the hospital discussing it with her.

The way she explained it to me was that  “the police told her that the hospital staff felt those police check-ups were necessary because there was nobody  to spend the night with her during her first two weeks of recovery at home.

She mentioned that after the surgery she had a heated exchange with the hospital social worker after she was told that she cannot be be alone overnight in her apartment during the first two weeks of her recovery. At the same time she was informed that she wouldn’t be able to stay in the hospital for that time.

During that exchange that the hospital social worker asked her questions like “would  anyone you know from drop-ins and soup kitchens be able to spend the night at your apartment with you during recovery?”

She was also asked by the hospital social worker “has she attempted to contact her family?”

The woman responded that she has to understand that people who use those drop-ins and soup kitchens are at most times not friends with each other outside of these places. She also explained how far away her family lives.

She also reminded the hospital social worker that she has people who will be with her during the daytime while she is recovering from her surgery. She told the hospital social worker that these people are volunteers from one of the drop-ins she attends and also the minister from the church that runs that drop-in. Not only that, she also has 21 hours per week of home care arranged.

At this time she is into the third week of her eight-week recovery and the police check-ups have ended. She is pretty happy about that. While the check-ups were happening she had to sleep with one eye open. They were happening in the middle of the night between 1 AM and 4 AM each morning.

To end on a happy note, the woman is following instructions from her doctor, and her recovery is going well.

Next Post Cruel and unusual: six weeks without welfare benefits for minor transgressions