KJIPUKTUK (Halifax) – In Nova Scotia Remembrance Day has an Act all its own, because it is neither a “general paid holiday” under the Labour Standards Code nor is it a “designated closing day” under the Retail Business Designated Day Closing Act.

Then how does the Remembrance Day Act affect workers and their pay? 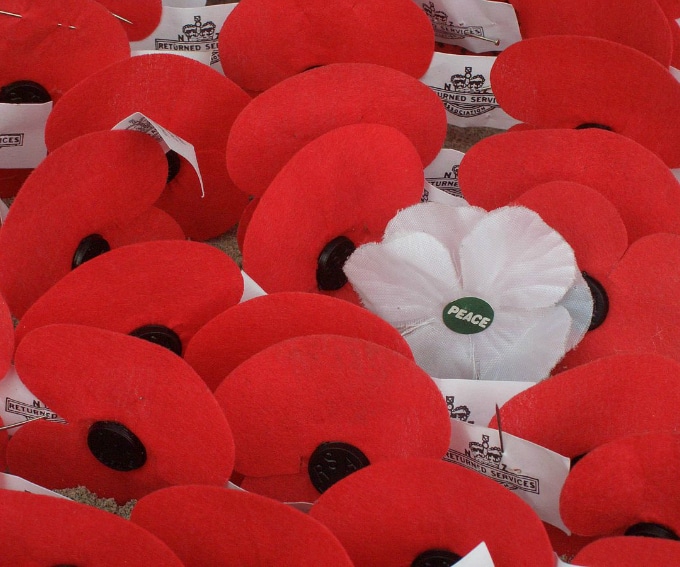 If you work in retail or in the service sector, probably Saturday Nov. 11 will be a day off for you. That is because the law requires shops in mall, big box stores, major grocery stores, liquor stores and other retail venues, plus most offices and factories to be closed. So you get the day off – but without pay!

However, if you work at a bar or a restaurant which is open, or you work in a gas station, a hotel, a shop with fewer than 3 staff on duty, or a pharmacy – you may have to work that day. If you do work, you get paid (straight time) for the day of work, plus you get an extra day off with pay. To get paid you have to have worked for pay for 15 of the last 30 days.

Confused? You are meant to be!

Like the Labour Standards Code in Nova Scotia, the Remembrance Day Act is full of exceptions.

Farm workers are exempt, so are those who work in bakeries, fish and meat processing plants, dairy production and even newspaper publishing. Of course hospital workers, police and those in fire services are exempt too. They all may have to work on Remembrance Day.

If you’re lucky, you are a member of a union and you are covered by a collective agreement.

Many collective agreements designate November 11 as a holiday like other statutory holidays. For example, if you work as a clerk at Saint Mary’s University, since the university is closed, you will get an extra paid day off work. If you are a health care worker at NS Health — since November 11 falls on a Saturday, you will get an extra paid day off. If you have to work that day, you will get the equivalent of 2.5 times your regular pay. These benefits are thanks to your unions which bargained them.

However, everyone who does work on November 11 does get a short reprieve. The Act calls for your boss to “suspend operations for 3 minutes starting at 10:59 am on November 11”—that means you get an extra 3 minute break.  But it’s probably not long enough to do a coffee run.

Judy Haiven is a retired professor of Industrial Relations at Saint Mary’s University.