KJIPUKTUK (Halifax) – Carding was on the agenda at yesterday’s Board of Police Commissioners, with both Christine Hanson, CEO of the Nova Scotia Human Rights Commission (NSHRC) and Commission lawyer Kymberly Franklin in attendance to offer Board members an update. The analysis is led by Dr. Scot Wortley, a Toronto criminologist, but he wasn’t around. 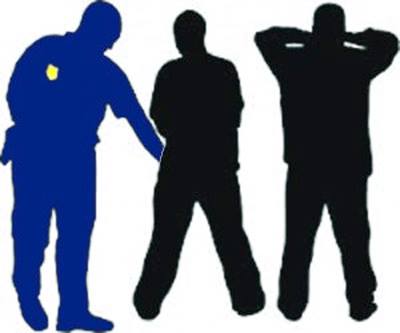 Franklin, who facilitated community meetings in Halifax, North Preston, and Cherry Brook, reported that people who attended those meetings all report that police interactions are frequent, and that without a doubt they are being singled out because of the colour of their skin. Attendees of these community meetings also described police behaviour as arrogant and rude, if not aggressive.

And Franklin mentioned that many people complained about the apparent need to report these well established facts over and over to white people.

As we reported earlier, those were indeed the sentiments of people who went to the Halifax meeting at the Cornwallis Street Baptist Church hall.

Chief Blais’ only two questions for the NSHRC were how many people attended the meetings (“between 25 and 45”), and whether these were the same people going to all meetings (“well, no”).

Franklin mentioned that early next year the NSHRC intends to meet with youths, who were underrepresented at the earlier community meetings. The stories of atrocious police behaviour we have heard so far by and large were related by middle class and middle aged Black men, often in suits.

Youths of course will tell Dr. Wortley the very same thing their parents told him, only more so, since it’s young Black males who are typically targeted by the police.

Then the Commission goes to the African Nova Scotian communities of Lucasville and Beechville, no doubt for more of the same.

The analysis will be concluded sometime in the fall of 2018. Or maybe later. “However long it may take, that’s how long it will take,” Franklin said.

Next Post Report puts child poverty in Halifax under the microscope