KJIPUKTUK (Halifax) – Heritage Day is one of six – only six – paid “holidays” in Nova Scotia. We have to treasure the paltry six we get, seven including Remembrance Day, even though if we were in Saskatchewan we would be entitled to ten, in Ontario and Quebec nine. We tie with PEI for the lowest number of public holidays every year; even New Brunswick gets two more days than we do. 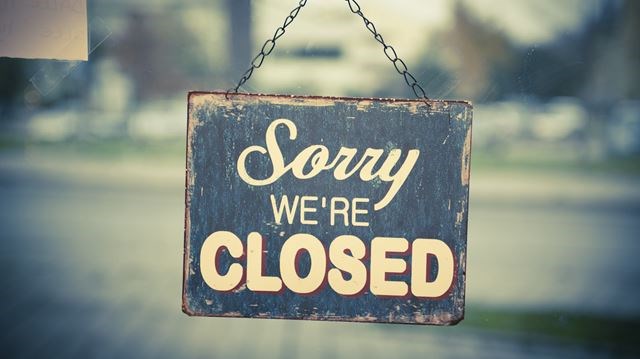 If there is a union where you work, you will be paid for this holiday.

However if there is no union, it’s a little more tricky.

If you have the day off because your shop or restaurant or office is closed, you will get paid a regular day’s pay if you qualify. You qualify for the paid holiday if

If you do work on Heritage Day, you are entitled to a regular day’s pay plus one and a half times your regular rate of pay for the hours you worked on the holiday.

Judy Haiven is a retired professor of Industrial Relations at Saint Mary’s University.

Next Post Op-ed: Children are not widgets and teachers aren’t assembly line workers