I’m a social assistance recipient and not an individual who frequently contacts my worker. However, when I’m in serious need, I don’t hesitate to contact Community Services and advocate for myself.

I’ve observed that it’s gotten increasingly difficult to actually speak to my worker. I’d either get a recorded voicemail or my messages I sent through emails or left on my worker’s phone were left unanswered. I’d hear nothing for almost two weeks, despite my worker being aware of my concerns. 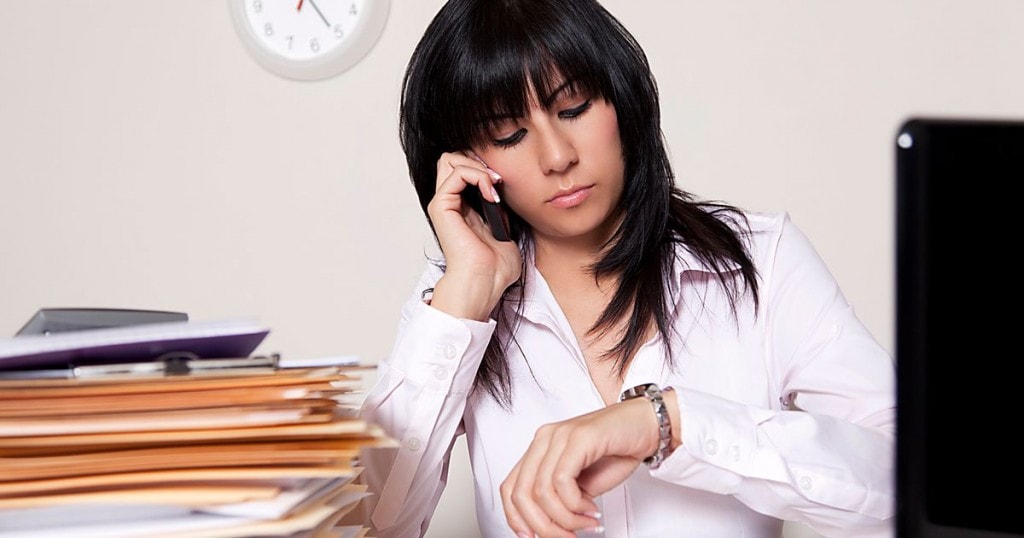 I felt the strong need to write this post because of my frustration with this unresponsiveness from my worker, and I wondered how many other people on Income Assistance experience the same thing. Having a serious situation involving the possible loss of my home greatly exacerbated my level of frustration, stress and worry.

Finally I reached out to my local municipal councillor and presented him with what was happening. He proceeded to send several emails and left a number of voicemail messages with my worker, to no avail and received no response. I told my district councillor that was at a loss as to what more to do other than speaking directly to my worker’s boss. He told me to try that.

The next day I called again and asked to speak to another social worker. When I explained my situation the person on the phone was very helpful and pulled up my file. He stated there were no notes on my file regarding my concern, which left me to believe there was no action being taken to address this serious issue. The same worker put me on hold and said he had my worker on the line.

At long last I was able to speak directly with my worker and the issue was quickly addressed. There was no explanation of why I hadn’t heard from him for almost two weeks.

My point is this. If I was not a persistent individual who can advocate for herself, I would have long been discouraged and given up. There is nothing empowering about being ignored, whatever the reason. But I believe we need to expect more from civil servants and we need to advocate for ourselves and for one another.

There are in my opinion too many errors of omission that happen when it comes to Community Services and similar government agencies. Lack of information and lack of communication result in people losing out on programs and monies that should be available to them. This happens I suspect far too often because people are not informed or there is ineffective communication.

Ironically a few days later, I was relaying to a friend what I had just experienced. She is a widow on a fixed income with grown adult children. That same day she informed me she’d contacted the government regarding the medical insurance plan she’s been receiving from her late husband’s work. She was shocked to be informed this had been deemed a family plan.

Her children have not lived with her for 13 years. During all this time she’d been erroneously and significantly over charged, monies that have been deducted form her pension. She is appealing this and hopefully will be reimbursed retroactively.

I can’t help but conclude that many individuals working in agencies such as Community Services have been and are a privileged group from the get go and really just don’t get it. They fail to really understand what it’s like to live on low incomes, they don’t comprehend what it’s like to feel invisible as they have never experienced poverty.

My point is this. If I was not a persistent individual who advocates for herself and knows how to navigate the system, I would have been discouraged and would have walked away.

It’s terribly disempowering when you’re being ignored, and it simply leaves you feeling invisible. But I believe we need to expect more from civil servants, from our government, and from ourselves. We need to advocate for ourselves and for one another, and we need to believe in our powers to enable change.

Next Post Shades of Green podcast, episode 5: Justice in public – Reconciliation, reparations and the decolonized future