KJIPUKTUK (Halifax) – Recently, two Halifax restaurants , the Athens Restaurant and the Old Triangle Irish Alehouse, have been repeatedly targeted by people who have ordered and eaten a meal, only to leave without paying their bill.  It’s called “dine and dash” – and it’s probably every server’s nightmare. 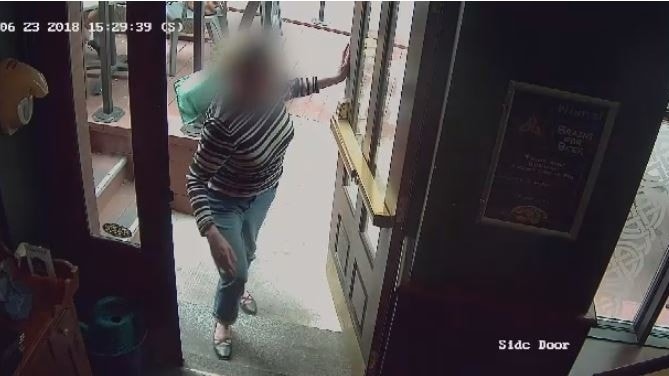 Nova Scotia Labour Standards says that losses, shortages and damages cannot be taken out of an employee’s wages if it takes the employee’s pay below minimum wage.

I’ll bet most servers in town are paid minimum wage — $11 per hour, or $10.50 if  “inexperienced”. Tips are over and above the hourly wage—more on that another time.  If the server at the Athens Restaurant has to cover the dasher’s tab, there is no doubt it will plunge her weekly earnings below minimum wage. There is no wiggle room with a minimum wage job.

Back to the restaurant.  Why is the risk borne by the employee – and not the employer? Why should the server cover the cost of  the diner who does not pay; why should the dishwasher who breaks a plate cover the breakage, or the bartender who accidentally cracks a glass or two pay for the damage?

In a way, even the Nova Scotia Labour Standards Act tries to stand up for the minimum wage employee and prevent them being gouged for the losses.  Where are the managers and owners: aren’t managers supposed to manage? Aren’t they supposed to watch out for diners who dash? Surely management should pay for dashers and breakage – it is  the cost of doing business.

Judy Haiven is a retired professor at the Sobey School of Business, Saint Mary’s University.  She is also a founding member of Equity Watch.

See also: Your rights at work: The boss can take your tips!