KJIPUKTUK (Halifax) – There is a sense of surprise in the official responses to the allegations of rape and sexual abuse perpetrated by Sakyong Mipham, the Halifax-based leader of Shambhala International. 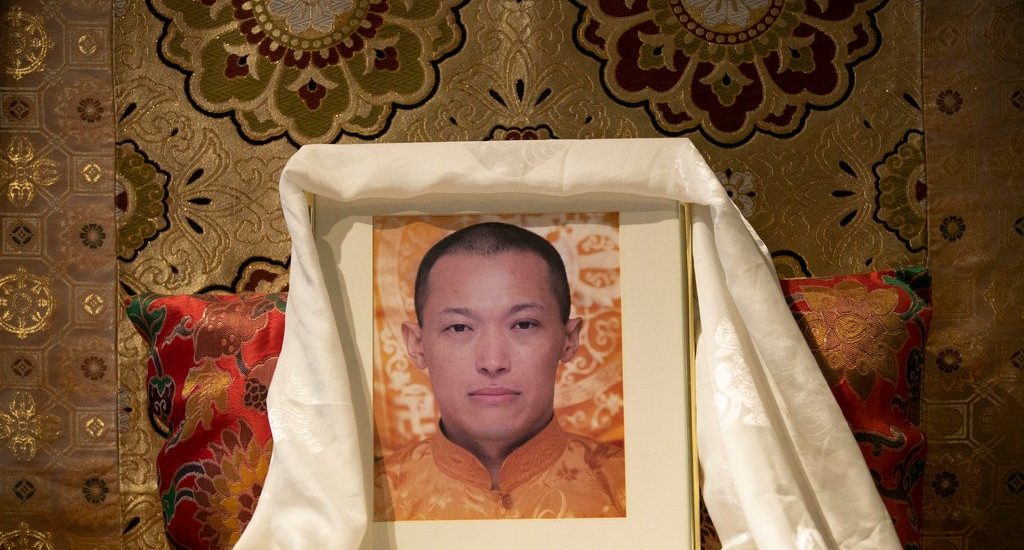 From what I witnessed while involved in the Shambhala Training program in the mid-eighties, I believe that surprise is both feigned and unwarranted.

The kinds of activities Mipham engaged in aren’t aberrations, it’s business as usual in the kingdom of Shambhala. It’s happened before, it may well happen again.

I enrolled in my first Shambhala Training meditation weekend in the early eighties, when the mostly American Buddhists were just getting established here in Halifax. There was no centre yet, it was held in somebody’s house. We meditated, we learned about basic goodness, vulnerability, and having an open heart.

I never became a member, but I fellow-traveled for several years. I also helped out, coordinating meditation weekends, making posters and maintaining the mailing list. I made friends, I met a lot of great people.

I also saw things that weren’t nice at all.

There was a lot of drinking in that community. Too much. The founder of Shambhala Training, Chogyam Trungpa, was an alcoholic. He slept with many of his students. Lots of people knew that, nobody questioned the power dynamics at play. Those attitudes became part of the culture.

Osel Tendzin, a westerner who succeeded Trungpa, was worse. While knowing that he was HIV-positive he lied about it and did not use protection when having sex. He transmitted the disease to one of his students, who died of AIDS as a result. He arrogantly believed he was invulnerable.

Again, lots of people, and not just those in leadership positions, knew of this behaviour, but chose to remain silent.

I remember that there was a lot of upheaval when the news broke. Some people left, others resigned from their leadership roles. But the commotion was relatively short-lived, and soon it was business as usual. It was all Tendzin’s fault, a bad apple. Then people forget.

And now Mipham. Again, there are indications that the leadership and many others within the church knew about the alleged rapes, the groping, the misogyny. And how could they not? Much happened openly, at drunken parties, with Mipham the obvious centre of everybody’s attention. That Mipham assumed he could get away with this behaviour is telling in itself.

If anything has changed it is that Shambhala has further commodified since the pre-Internet days I was around. PR and marketing have intensified, and so has the hypocrisy. After all, there is money to be made.

Mipham, “Author, Spiritual leader, Marathon runner, Father” announces his website. “The Sakyong uses the basic principles of the Shambhala tradition–meditation and a sincere belief in the inherent wisdom, compassion, and courage of all beings–to help readers to listen and speak more mindfully with loved ones, co-workers, strangers, and even ourselves,” states the announcement of a new book by Mipham on “The art of conversation.”

Stay tuned for part 2, The art of misogyny.

Three consecutive leaders, all engaging in questionable behaviour and a leadership around them that remains silent. That’s too much to be shrugged off as a mere coincidence.

Trungpa, then Tendzin, now Mipham, were at the top of a pyramid. They are gurus, people you bow to, people who need to be served and their every wish fulfilled. They are not to be doubted.  Oh, and then there is reincarnation, for added authority.

I don’t think that attitude fundamentally changed since I left. It is what’s at the root of what has plagued the Halifax-based organization for some 40 years now.

And it can’t be fixed, not really, not with obedience to a guru being such an intrinsic component of Tibetan Buddhism.

It’s remarkable how regular members of this church continue to tolerate a hierarchical system that allows these terrible things to occur time and time again.

People in Halifax would do well to steer away from Shambhala.