This article was originally posted on the website of the James McGregor Stewart Society. Re-posted with permission.

KJIPUKTUK (Halifax) – This restaurant, Lemon Grass, has a nice accessible entrance on the left: 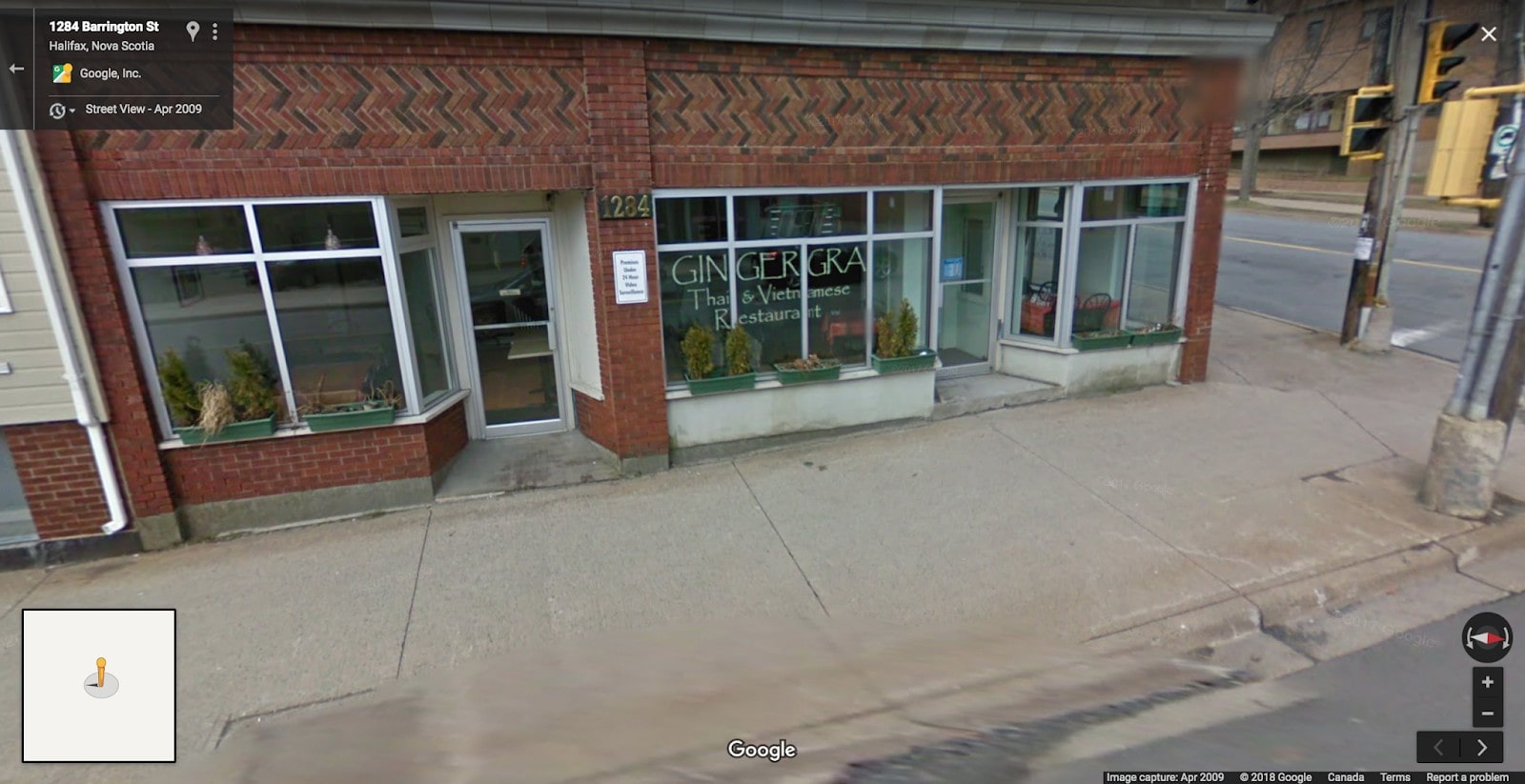 Last year it became Man Bean, and the accessible entrance was renovated out  of existence.  Man Bean, which gets nice reviews,  now has a portable ramp. 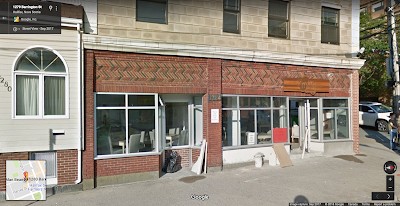 Going from a nicely accessible entrance to make-do is exactly the reverse of what should be happening.
Just as a guess, the renovations didn’t have to meet accessibility standards because of some combination of exceptions: change-of-use, square footage and building age.  But going backwards is a new phenomenon and seems just plain wrong.
“We’re all out of lobster, so we brought you a peanut butter sandwich.”
See also: Human Rights inquiry to determine whether wheelchair access is a human right