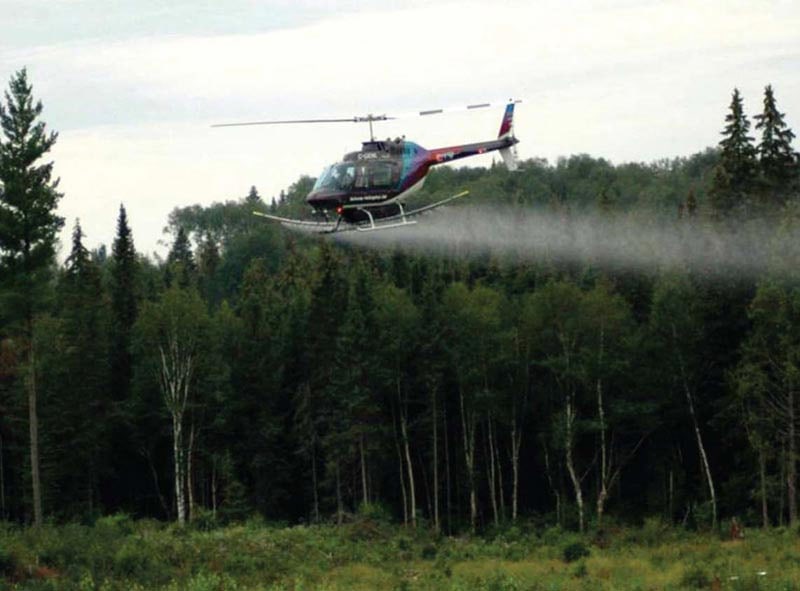 In forest management glyphosate kills the hardwood, that pulp-producing forestry companies do not want.

Last summer similar glyphosate applications were controversial, with many residents of rural Nova Scotia worried about unwanted  effects on their own health and the forests’ ecosystem.

These concerns were shrugged off by the department, and the forestry companies who stand to benefit from the spraying programs. Scientists are divided on whether the herbicide is safe and many of its long term effects on woodlands, soils and animals remain unknown.

The approvals are all for forestry. Three are for aerial and three are for ground spraying, a news release issued on Friday states.

Two more applications are pending, according to Friday’s news release.

Next Post Quest is best place for my son, mother testifies at human rights enquiry