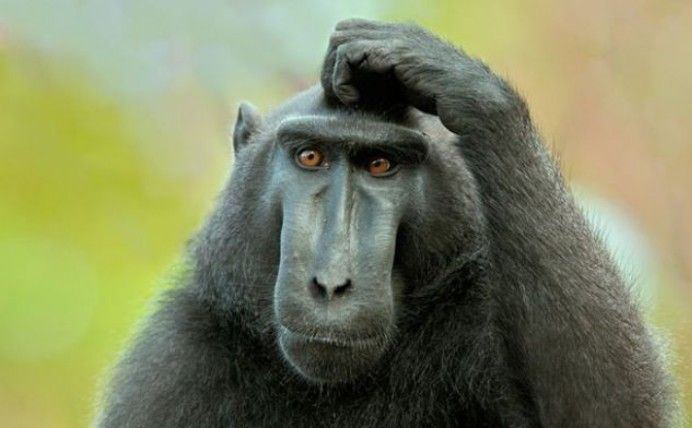 KJIPUKTUK (Halifax) – It seems unpublished policies and regulations that say unintended things are part of how Community Services conducts its business.

In November last year the Nova Scotia Court of Appeal decided that it’s unjust to deprive an entire family of social assistance benefits just because the so called “head” of that family did something wrong. After all, why would a spouse and children have to suffer for an infraction they didn’t commit?

That decision  was big. It forced the Department of Community Services to change the punitive and unfair practice, and to only withhold that portion of the benefits designated for the parent who is being punished. The department also was to review the decision’s impact on other regulations and policies.

10 months later the Employment Support and Income Assistance (ESIA) policy manual, the caseworkers’ bible, still does not reflect that decision.

But when we recently asked the department, we were told not to worry. There is a policy that reflects the change, it’s just not in the public domain.

“On December 8, 2018, an Interim Policy was communicated to staff, that was to be applied retroactively to the date of the court decision, that states when Refusal to Participate, and Quit/Fired policies are applied, the case remains eligible and the defaulting applicant or recipient receives a Personal Allowance (PA) disqualification of $275 for 6-weeks.  The assistance of the non-defaulting household members is not affected,” wrote Heather Fairbairn, media relations advisor for the department on Thursday.

That’s an improvement, but why not tell the world? The policy manual is in the public domain for a reason. Advocates and ESIA recipients need to understand what the rules are,no different than Community Services staff.

Trust me, I asked, but the department ignored my follow-up question. It did state that the online policy manual will be updated with the interim policy, “to ensure there is clarity until such time that the necessary approvals and permanent legislative changes are in place.”

It gets stranger though

What initially peaked my curiosity was a change in the ESIA regulations.

Regulations are broader policy statements, they set the course for a department, and the policy manual explains what that means on the ground. Regulations are approved by Cabinet, policy changes are internal to the department.

On August 1st new regulations came into effect that changed the definitions of a recipient and an applicant to include “and their spouse.”

When you apply that new definition, the regulation means exactly the opposite of what the interim policy intends to accomplish. “An applicant or recipient  and their spouse is not eligible, etc.”

I asked the department about this, but it is another question that remained unanswered. All we were told is that this regulatory change is just the first in a series. “Changes were made to ensure consistency within Regulations and the ESIA policy manual, and also to support upcoming regulation and policy changes related to the Enhanced Wage Exemption, which will come into effect October 1,” the departmental spokesperson wrote.

Here are my questions and the department’s responses