KJIPUKTUK (Halifax) – Not a kind word, not a cup of vending machine coffee, not even a hug. And don’t get us started on why the young woman was not privileged enough to see a doctor or a nurse.  This is what happened to a rape victim who walked into the Colchester East Hants Health Centre hospital in Truro last week.

Oh yes on her way out, staff gave the woman a few pamphlets on where to go for help. 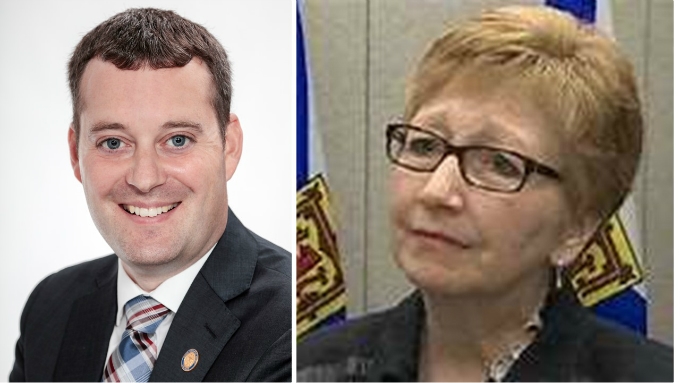 As journalist Jim Vibert in the Herald writes: “Health care professionals are human and make mistakes, but turning the victim of a sexual assault out on the street, on her own, seems to be beyond an error in judgment. It hints at an unhealthy culture within the system Delorey oversees and Knox runs.”

But Nova Scotia minister of Health and Wellness Randy Delorey and CEO of the Nova Scotia Health Authority Janet Knox still won’t own this problem. To that end there has been a Facebook event started called FireDelorey&Knox.  Maybe that will get someone’s attention.

Judy Haiven is founding member of Equity Watch. She retired from teaching Industrial Relations at the Sobey School of Business at Saint Mary’s University.

Previous Post No One Is Illegal Vancouver: Solidarity with Burnside prisoners