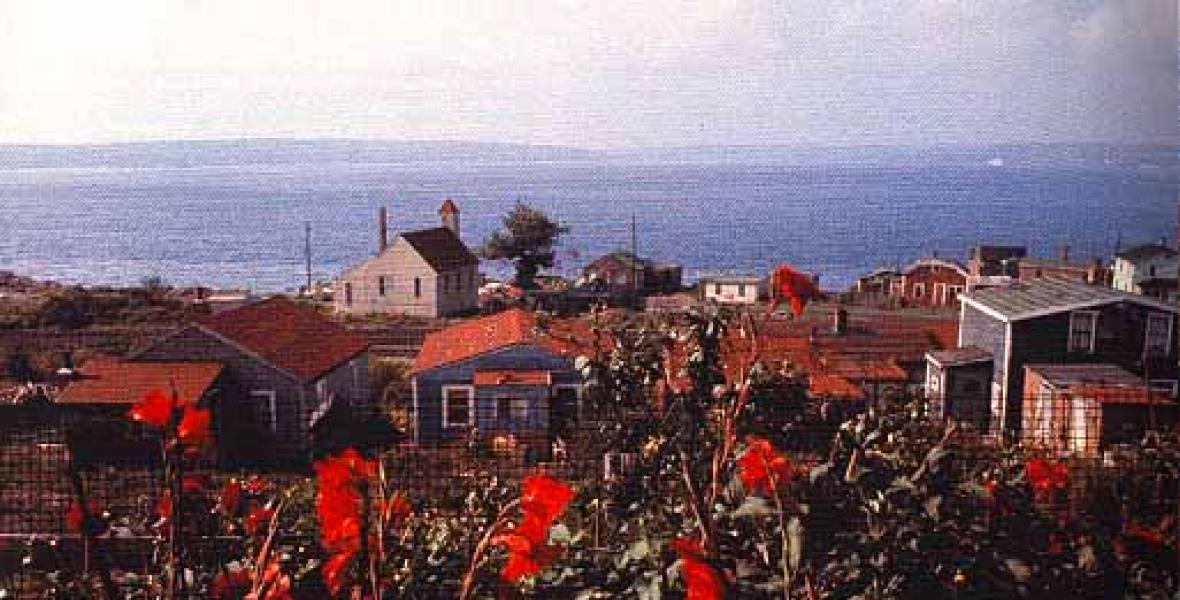 KJIPUKTUK (Halifax) – A Nova Scotia Supreme Court judge has turned down an application to create a class-action lawsuit on behalf of former Africville residents and their descendants.

In the sixties, which is not that long ago, white councillors and city bureaucrats ordered the eradication of a vibrant African Nova Scotian community in the name of urban renewal. In their worldview Black lives didn’t matter one bit. These decisions are rooted in a legacy of colonial violence and continue to reverberate to this day.

In the courts former Africville residents argued that rules relating to an expropriation by the city were not followed at the time, and that this evidence should be sufficient to allow a class action to proceed.

Last week Justice Patrick Duncan dismissed the application, saying that the plaintiff had failed to satisfy the requirements of the Class Proceedings Act.  The Africville descendants may well appeal, reports the Canadian Press for CTV.

The question is, should the issue of compensation really be decided based on legal subtleties?

In 2010 the city issued an apology, and contributed a mere $3 million to rebuild the Africville church as part of a settlement. That’s shamefully little money, given the City’s annual budget of $765 million. Are we really collectively saying that should be enough?

City councillors should consider this an opportunity to further right a historic wrong, and instruct their lawyers to work out a settlement, rather than fight the case in the courts.