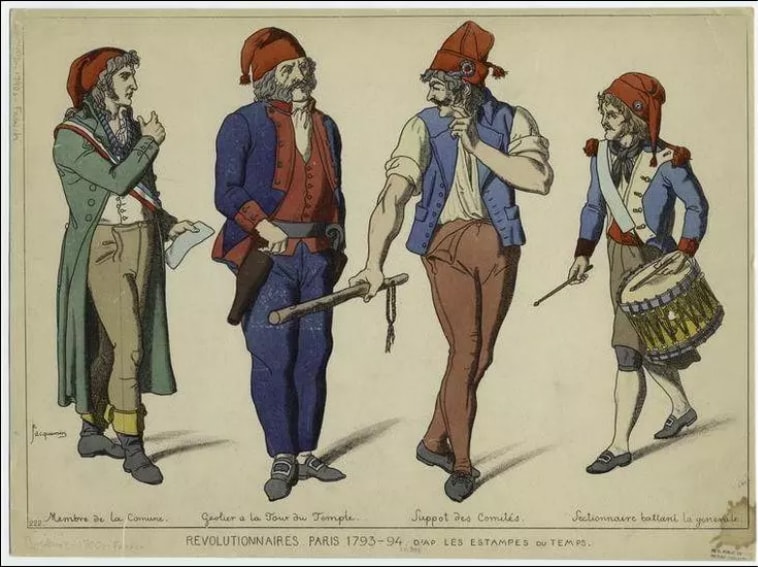 KJIPUKTUK (Halifax) – Where were you radicalized? I’ve heard this asked a lot in activist circles. It’s a way to break the ice and explore  shared experiences of political awakening. The question is frequently asked in semi-joking way, but I wonder if there is a concealed assumption that speaks to a broader problem within the culture of the left.

Here’s the thing; if you were to ask me where or when I was radicalized, I honestly couldn’t give you an answer. My father was a social studies teacher, and my parents frequently talked about politics at the dinner table. So, in one respect I was thinking about politics as long as I can remember.

Of course, being “political” and having radical politics aren’t the same thing. When did I start to lose faith in mainstream centrist politicians? It might have been the 2003 US invasion of Iraq, but even the federal Liberal government of the day had enough sense to oppose that war. Perhaps it was the 2008 financial crash, or the defeat of the Nova Scotia NDP government in 2013. Whatever the case, it was a gradual process, not pinned to a single event.

In real life developing a strong political consciousness doesn’t happen in a single “a-ha!” moment. It’s something that is developed, and should continue to unfold, every day that we spend on this planet with our fellow humans.

This might seem like a trivial thing to harp on, but when we forget that our political consciousness is the result of an evolution and not a sudden conversion, it can be easy to also forget that other people have taken very different evolutionary paths from our own. This, in turn, can lead to so much of the unfortunate gate-keeping and toxic attitudes that stain many progressive organizations and movements.

There is no one right way to become an activist. No “correct” path to finding one’s place in the fight against oppression and exploitation. While we should always hold each other (and ourselves) accountable for past mistakes, we should do so with compassion and patience. Needless  to say, this is different when it comes to people with histories of abusive and toxic behaviour

As a white person I can oppose racism with every fibre of my being, but no matter how many books I read, I will never have direct lived experience with racism. I can read all of the feminist literature in the world and as a man I will still never know the pain, fear, and frustration of dealing with misogyny on a daily basis. The question I’m really asking stays the same; what sense does it mean for me to talk about becoming “radicalized” when for so many others simply existing is a radical act?

Those of us involved in radical and progressive political activism share as many differences as we do similarities. We all agree that the fundamental structure of our social, economic, and political systems are unjust and need to be changed. On the other hand, we differ greatly on just how to create that change and where best to focus our efforts. These differences are rooted in lived experience just as much, if not more, than theoretical analysis.

Maybe instead of asking each other where or when we had our moment of radicalization, we should be asking – ourselves and others – what brought us to where we are now. There may be no right or wrong answer to that question, but by listening to our answers, we just might learn to better appreciate the diversity and similarities in our journeys.

See also: Not by fists alone: Fighting against the far-right and winning in Nova Scotia

If you can, please support the Nova Scotia Advocate so that it can continue to occasionally pay people like Scott for thinking out loud about things that matter, as well as cover issues such as poverty, racism, exclusion, workers’ rights and the environment in Nova Scotia. A paywall is not an option, since it would exclude many readers who don’t have any disposable income at all. We rely entirely on one-time donations and a tiny but mighty group of dedicated monthly sustainers.

Previous Post Shout out for the women, a poem by Peggie Graham