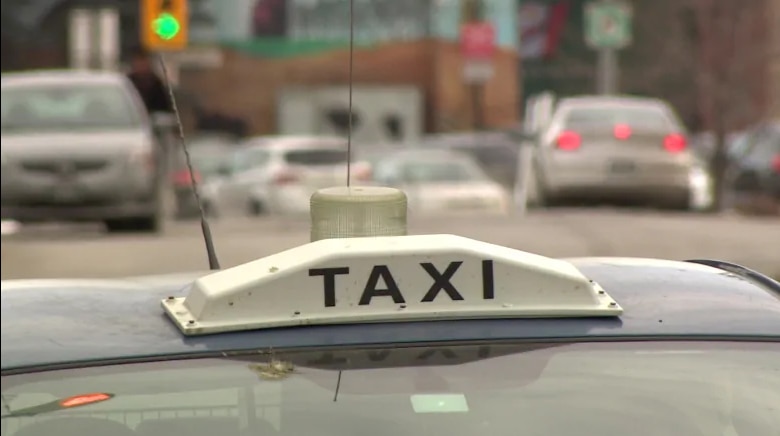 KJIPUKTUK (Halifax) – First a bit about where this story idea is coming from. I talked with four different people in my community who are income assistance recipients. Two of them have to go into the hospital for day surgery at some point, the other two recently had day surgery.

Transportation after the surgery is the problem they all have in common.

Community Services will pay for the cab for a person who is getting released from day surgery if the person  cannot take the bus home. But finding someone to accompany you home that the hospital approves of is difficult.

All four people in this story are on income assistance and receive the standard monthly $535 for shelter and a $275 personal allowance. They were receiving a transportation allowance until October, and now they have the free bus pass.

All four of them have been told by a hospital social worker, and two were told by their doctor as well, that the person who is accompanying home from the hospital on the day of their surgery should be a financially better off friend or contact.

However,  their only contacts in their community are people they know through attending the various soup kitchens and drop-ins that poor people go to. They told me that they are not interested in being friends with most of these people, “because we find them not like-minded.”

The people who were already in for day surgery had an offer from someone they know in the community who also lives in poverty. The person is on CPP disability, and offered to accompany them home on the day of surgery. They say that the hospital social worker discouraged that man from doing that, because if anything was to happen on the way home, his income level, according to the hospital social worker, would limit that persons resources to be held liable.

The reality is that the person in the community who is a friend of theirs is only getting $910 on his CPP. This, as we all know, is no better than income assistance.

The reality is that there there are like-minded and responsible people out there who live in poverty.

The two women who have yet to go in for day surgery at the hospital have a male friend who lives in their same building and also lives in poverty. All three of them are on income assistance. He as their neighbour, and he is offering to accompany them home in the cab on the day of the surgery.

Just like the first two I talked about who already went into the hospital, the hospital social worker and their doctors are discouraging this for the same reason.  I met the neighbour in question, to me he seems like a responsible and like-minded person even though he is on income assistance and lives in poverty.

Due to his limited income, he may not have the ability and/or resources to be held liable if anything was to happen to them on their way home from surgery, is exactly what the hospital social worker told them.

These women ask: “How are we supposed to meet someone who is in a better financial situation when our only affordable venues of getting out in our community is attending the places where poor people go, like when standing in line at the food bank, or going to the soup kitchens and drop-ins?”

Then they went on to say, “we are not going to try dangerous online dating like the person you talked about in this story.”

Anyway, the first two out of these four found a solution. They approached some local churches and talked about the situation to the clergymen. The first two got help that way. As for the two women who are about to go in, that is one option they are exploring.

I strongly believe that the person who accompanies the patient home from the hospital in a taxi should be any friend of the patient, regardless of income level or where the  money comes from, as long as he or she is a responsible person. The four people I talked with also agree with this.

See also: It takes a village. Kendall Worth with good news for woman going into surgery

With a special thanks to our generous donors who make it possible to pay writers such as Kendall Worth for their important stories.

Previous Post Who’s in charge? How autistic activists are excluded from policy making in Nova Scotia and Canada

Next Post We seek justice, nothing special, just the law – Angie Bowden on the racist attack on Nhlanhla Dlamini