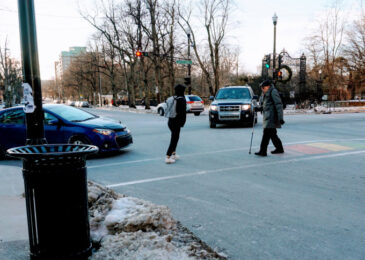 Two recent reports to Halifax Council, one on the pros and cons of right turns on red, and another an update on the Vision Zero Framework, show that motorists are like royalty in the city, and vulnerable pedestrians are mostly on their own. 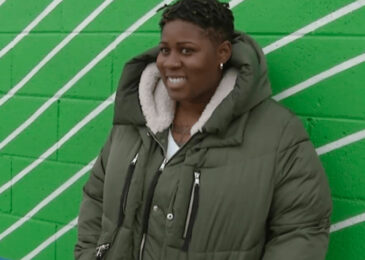 And each child we birth
We are begging in hope
To stop killing us
Take our heads out your scope
And your head
out your asses
Cause your killing without care, without consequence
In masses 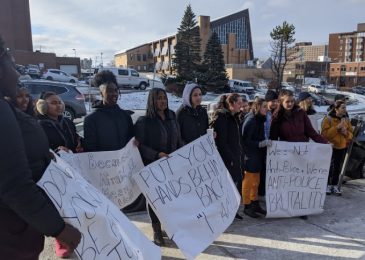 On the evening of August 13, 2020, in my own neighbourhood, right outside of my children’s classroom, I witnessed a Halifax police officer accelerate his vehicle to make physical contact with a woman, temporarily throwing her off balance. Vehicular assault. From a block away I could hear her pleading with the officer to leave her alone up until that point. After stumbling momentarily she asked the officer why he’d done that and then used the phrase “Black Lives Matter”. My heart raced.

Media release: Tenants are tired of dealing with landlords that are neglecting their units – we’re calling on the city to enact a proactive system to hold landlords accountable and keep units up to standard! 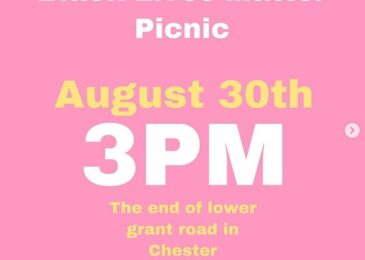 Black youth on the South Shore are organizing a Black Lives Matter picnic with their supporters on August 30 at 3pm at Hutt Lake in Chester, please come. This picnic is a Black youth response to the hate crime that happened August 15, 2020 at Hutt Lake, a local swimming spot in Chester, NS when a group of families including a Black man and 9 year old child were threatened by local youth waving a noose and confederate flag who made racists threats in person and publicly online. 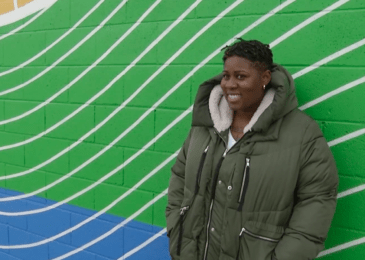 On August 28th at 2pm, community members will gather to demand justice for Kayla Borden, a local woman who one month ago was racially profiled and arrested by 6 Halifax Regional Police (HRP) Officers. 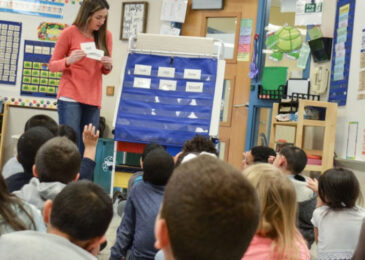 the government’s plan is not good enough. We need to do better. We need a plan so students can get back to school where they can learn and belong safely, and keeps students at school for the long haul so we aren’t all back in lockdown come Thanksgiving. 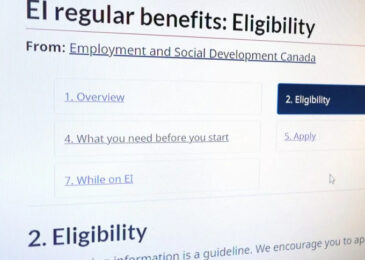 Danny Cavanagh looks at the changes announced last week to Employment Insurance. On face value, it looks like these changes may be a relief for some workers in the short term, but there’s lots of room for much needed improvements. 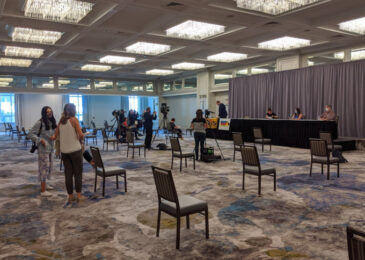 A press conference by parents and teachers this morning raised questions around the province’s back-to-school plan that, with just 10 days to go, are becoming increasingly urgent.